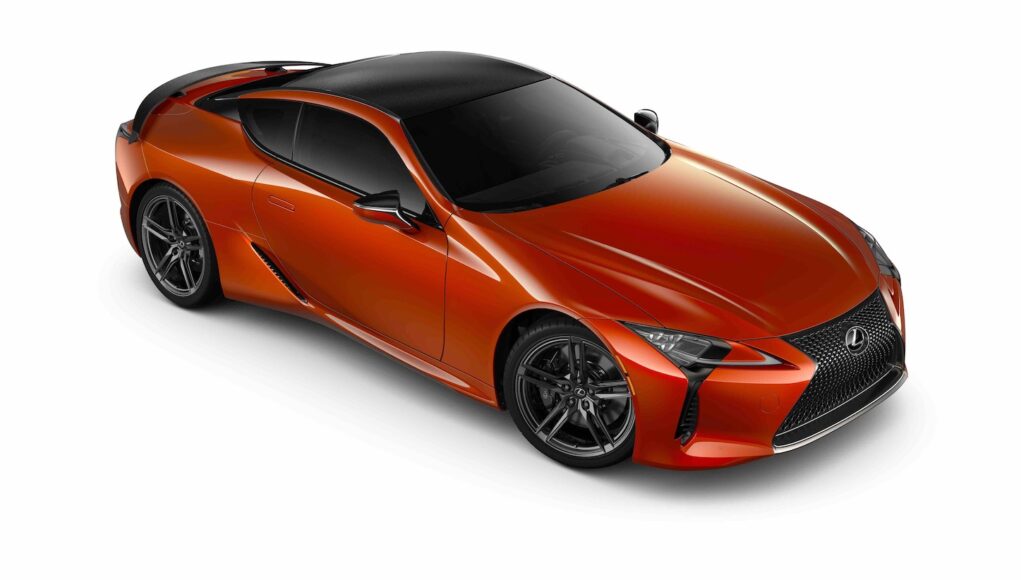 Lexus has announced the updates to the 2022 Lexus LC 500 and LC 500h models. The entire lineup gets some suspension changes, which Lexus says enhances enhances ground contact feel, linear steering response and steering effectiveness in the high cornering G range. Lexus also says that the suspension updates give the LC a nimbler feel.