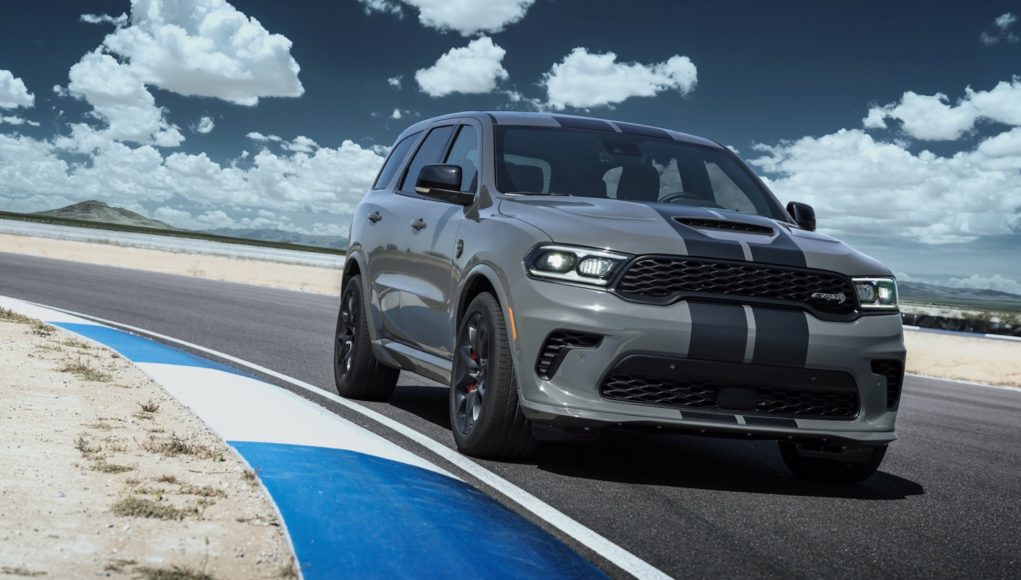 With the arrival of the new Jeep Grand Cherokee and Grand Cherokee L models we’ve been wondering what the future holds for the Dodge Durango. Both SUVs were previously based on the same platform, but now the Grand Cherokee has moved over to Stellantis’ Giorgio platform. So what does that mean for the next-generation Dodge Durango?

A new report from Mopar Insiders is reporting that the redesigned Durango will ride on the same body-on-frame platform as the Jeep Wagoneer, instead of the Grand Cherokee’s unibody platform. The new Durango is reportedly going to arrive in late 2023, which means that it will likely be a 2024 model.

Dodge has not made any official announcements about the next-generation Durango, so we’ll have to wait and see if the report is accurate. Stay tuned.