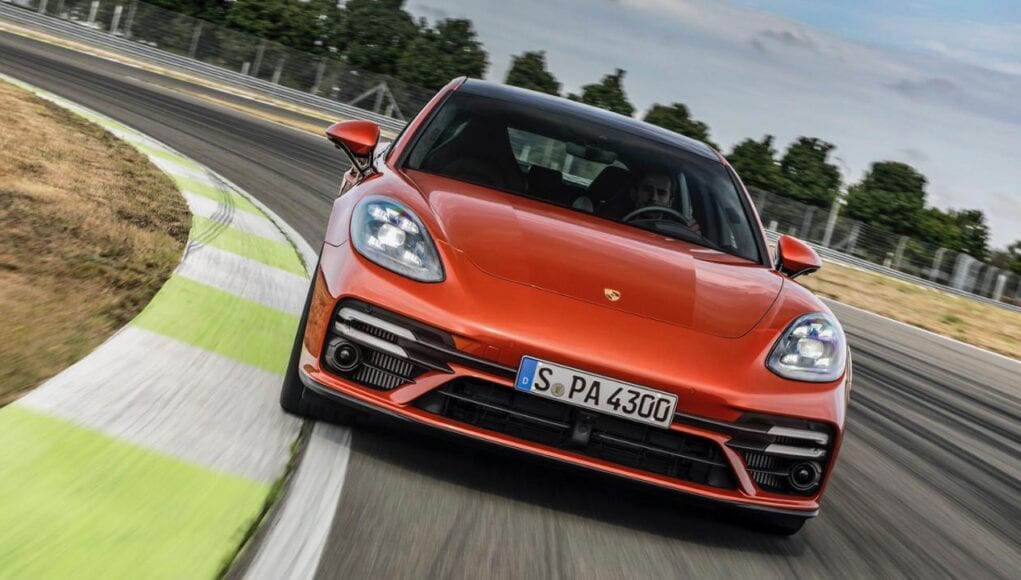 Porsche CEO Olive Blume recently told Autocar that although the Panamera and Taycan are about the same size and even have the same body styles, there might be room for the Panamera.

“I think it could work, because they are playing in different segments. The Panamera is one step higher than the Taycan.”

This means that the Panamera could become a bigger and more premium electric car than the Taycan. If a new Panamera does happen, Blume also stated it would need more different than the Taycan.

“That is the challenge for these products,” Blume said, “to achieve differentiation between them as much as possible, and also to differentiate from the competition.

Porsche recently announced that it wants 80 percent of its global sales to be electrified by 2030, so a fully-electric Panamera might become a reality.