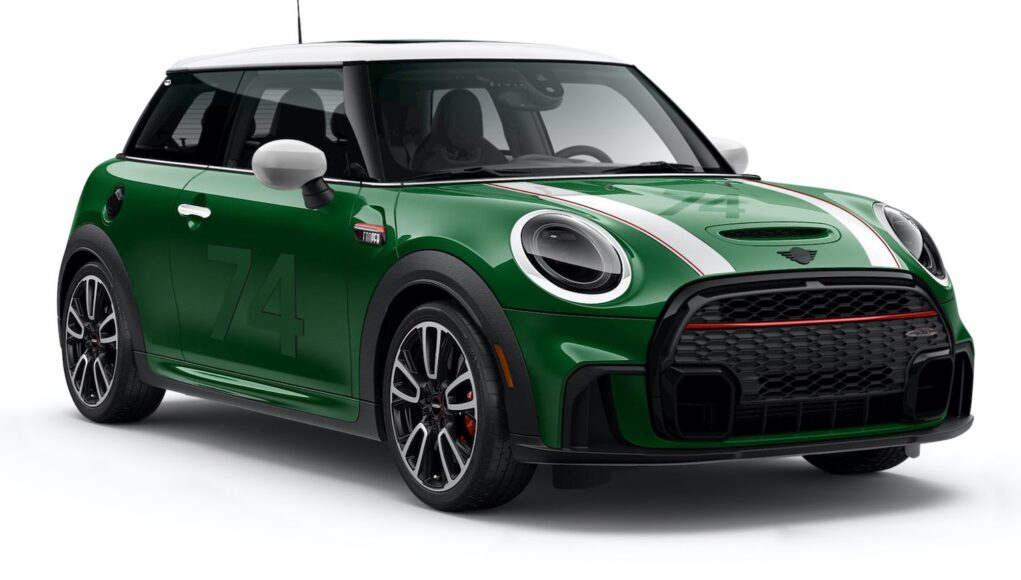 It’s been 60 years since Mini first showed up on a race track and to celebrate the milestone, Mini has unveiled the new Mini Anniversary Edition version of the two door John Cooper Works Hardtop model.

The pricing starts at $40,750, including destination.