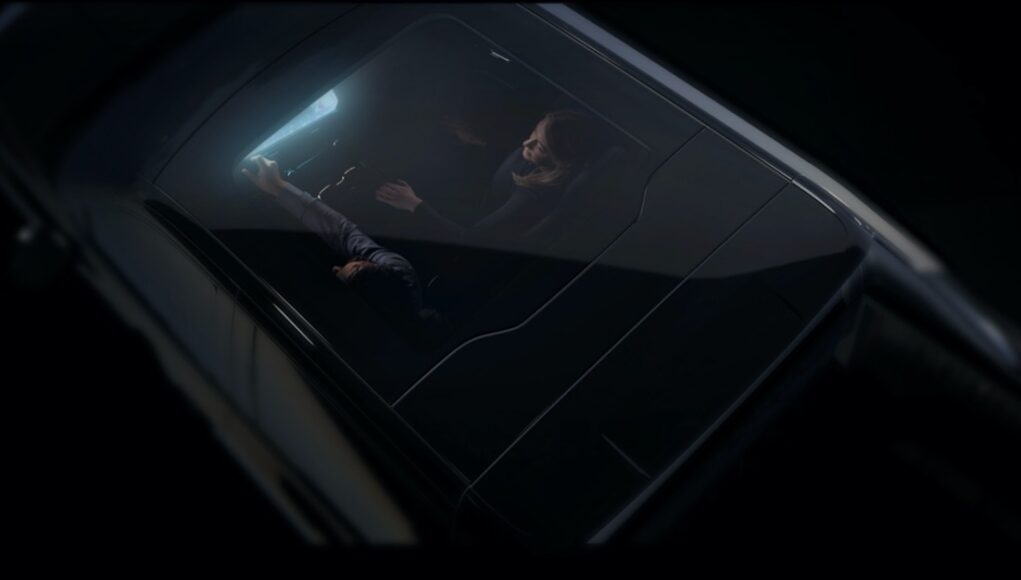 Ford unveiled the electric F-150 Lightning a few months ago and now Chevy is getting ready to show us its first electric truck, the Silverado EV. We’ll get to see the Chevy Silverado EV in just a few months when it debuts in January at CES 2022.

Chevy has also announced that the Silverado EV will be available with a fixed-glass roof, which is the first time that any GM truck has featured one. Chevy says that the fixed roof provides “expansive visibility, increased headroom, and an enhanced experience of spaciousness for both front and rear passengers.”