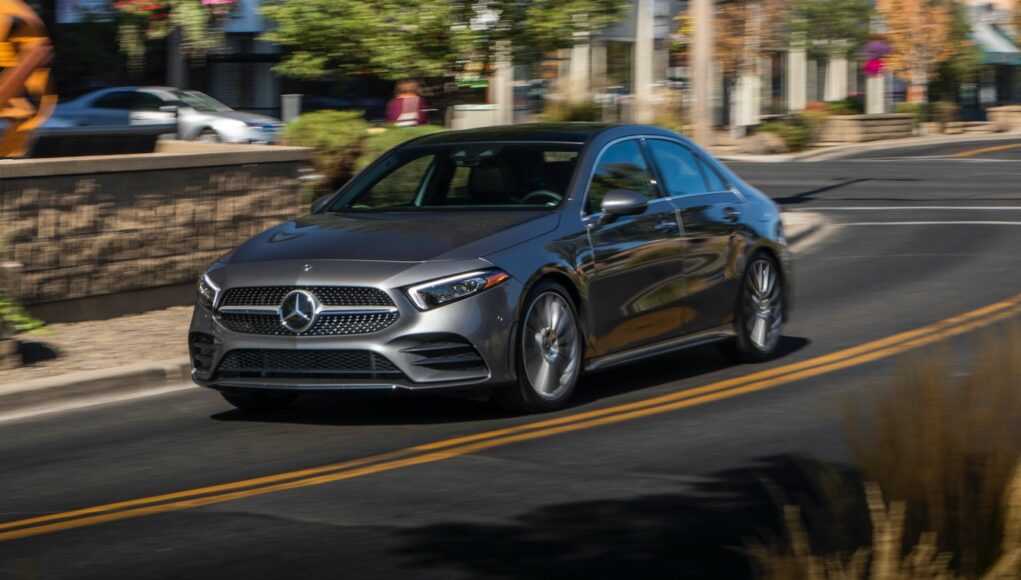 Mercedes-Benz will have one less sedan in its roster after the 2022 model year. A new report claims that Mercedes recently sent a memo to dealers to inform them that the A-Class will be drooped from its US lineup at the end of this year.

Mercedes hasn’t commented on the report from Automotive News, but the demise of the small sedan isn’t too surprising. Last year Mercedes dropped the AMG A35 from its US lineup, which only left the standard A-Class. Sales of the small sedan have also dropped year over year since its introduction.

According to a Todd Bondy, an operating partner at Mercedes-Benz of Oklahoma City, Mercedes-Benz has decided to prioritize more profitable models. We’ll have to wait and see if more models will be killed off. For now the CLA-Class will now be the brand’s entry level sedan, and the GLA SUV will be its most affordable model once the A-Class disappears.