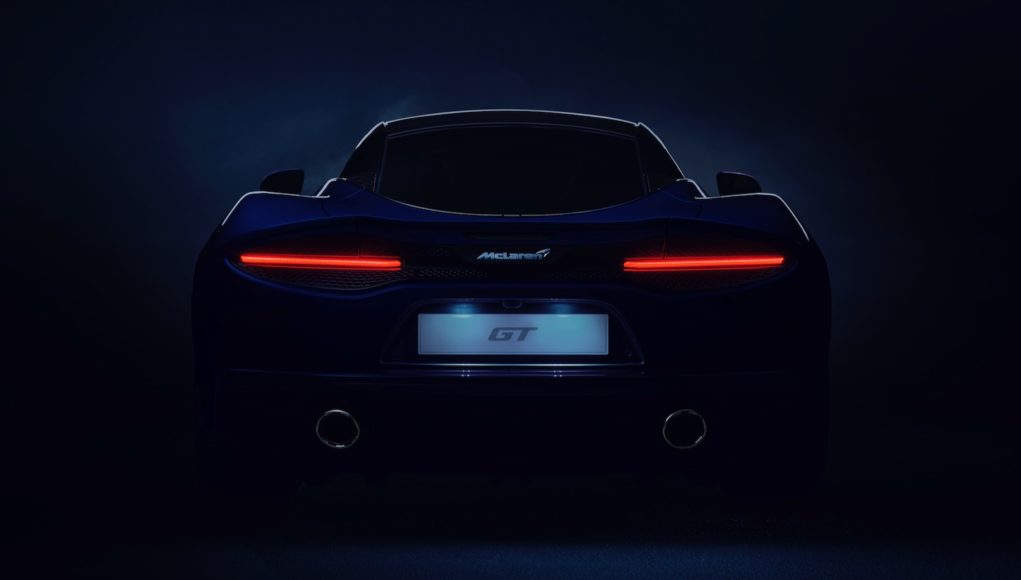 The wait is almost over. McLaren has announced that it will reveal its new Grand Tourer on Wednesday, May 15.

To go along with the announcement, McLaren has also released another teaser of the GT, which shows off its profile and rear end.

The GT will be powered by a twin-turbocharged V8 and it’s rumored that the engine will generate over 600 horsepower. McLaren also says that the its new GT will have “a level of agility never experienced before in the luxury Grand Tourer segment.”