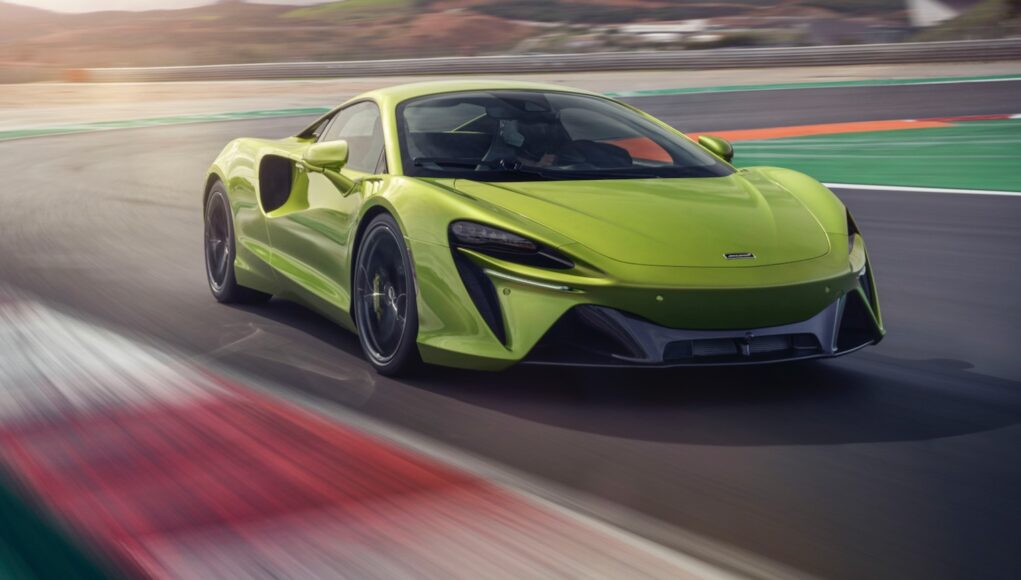 A few years ago McLaren said that it would not launch an SUV, but it looks like it might have changed its mind about offering one. Autocar is reporting that McLaren is working on an SUV that will launch in the second half of this decade and the big news is that it will be electric.

McLaren might have changed its mind about an SUV after seeing how Aston Martin and Lamborghini are seeing successes with their SUVs. Ferrari is also getting ready to introduce the Purosangue SUV later this year. According to the report, the McLaren SUV will be a more of a high-performance SUV than a rugged model. Similar to what Porsche is doing with the Purosangue.

The McLaren SUV will also likely be a low, small SUV that will allow it to stay true to McLaren’s philosophy of offering performance efficiency through compact and lightweight vehicles. It may also be powered y a solid-state battery.