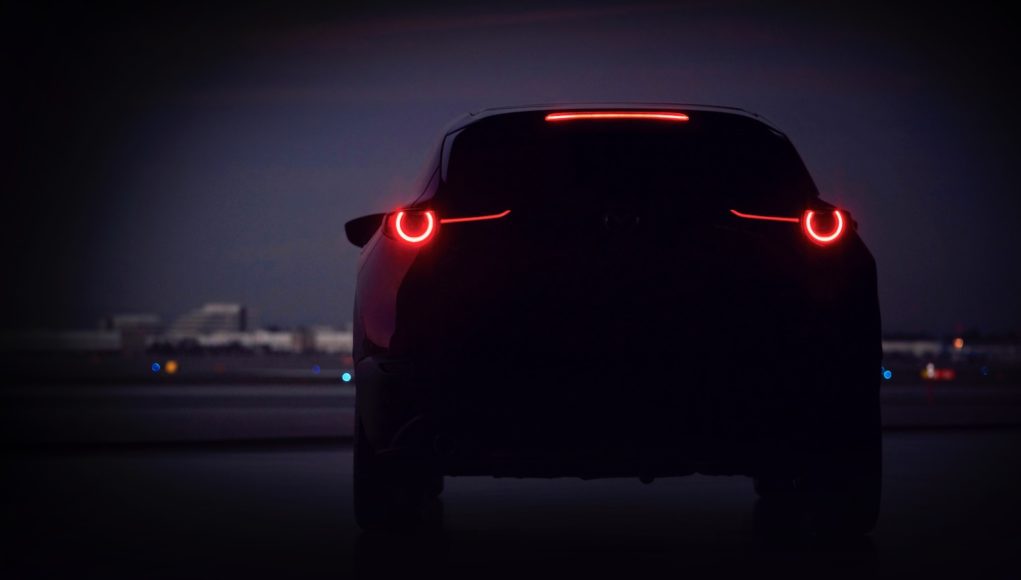 Mazda has announced that it will unveil an all-new compact SUV at the 2019 Geneva Motor Show in March. Could it be the next-generation CX-3?

Mazda has released a teaser of the new compact SUV and it also says that it will feature a “more mature Kodo design language” and it will also be based on Mazda’s new Skyactiv-Vehicle Architecture.

Mazda will reveal the new compact SUV on March 3.