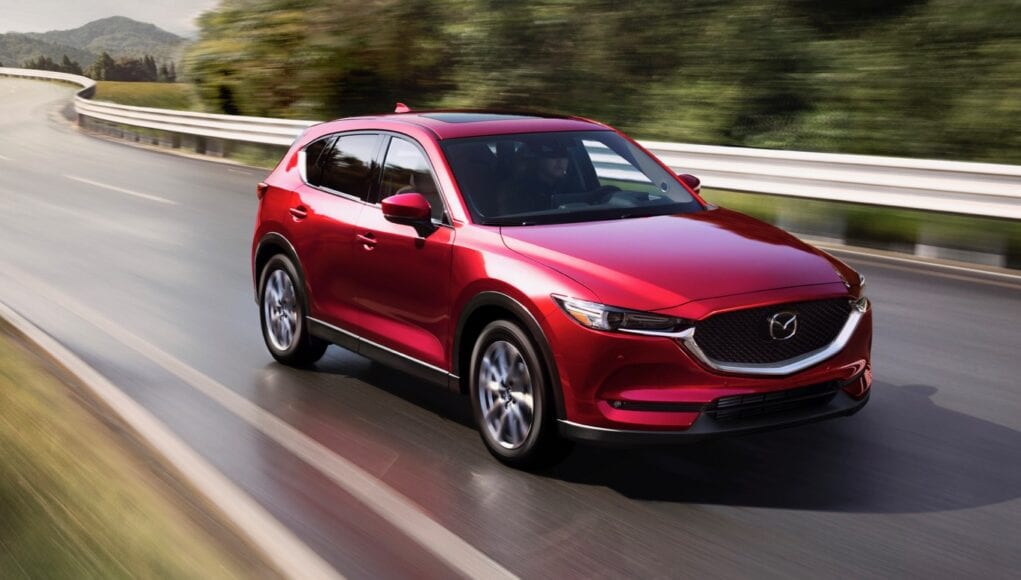 Two years ago Mazda announced plans for a new longitudinal architecture that will be powered by an inline-six engine and rear-wheel drive. A recent report from Australia claimed that the next-generation CX-5 would be based on this new platform with the six-cylinder engine, but now Mazda is saying that is not the case.

Mazda recently confirmed to Car and Driver that the earlier report from Australia’s CarSales, about the next CX-5 are not accurate. Mazda instead says that it is not ready to let us know which models will be based on the new large platform, but it is expected that the first models will be SUVs.

Mazda recently filed trademarks for the CX-50, CX-70 and CX-90 names in the US, which could be used by the new line of SUVs with the inline-six engine. The Mazda 6 is also expected to use the new platform, although the current model was recently killed in the US.