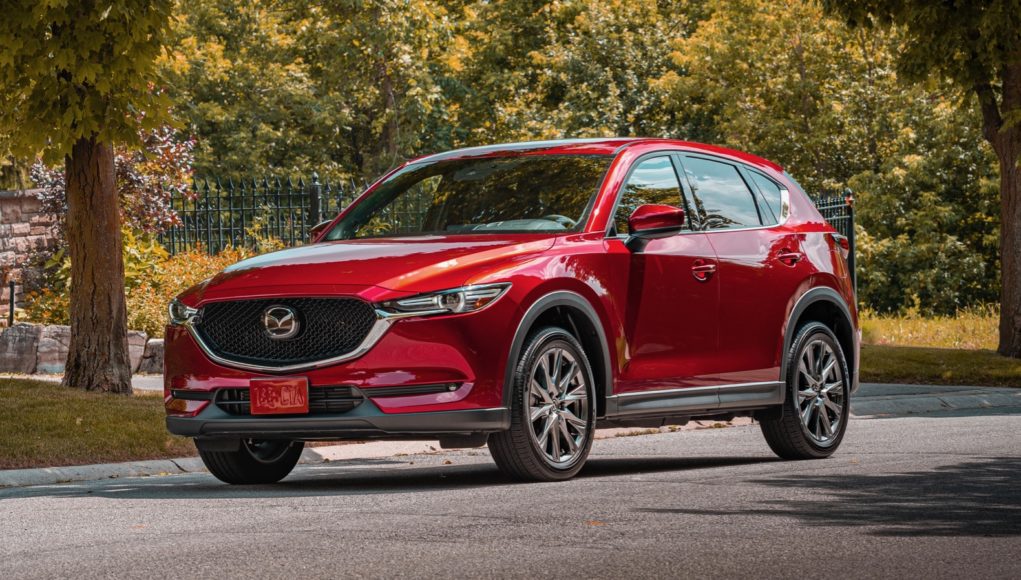 We have bad news today for diesel fans. Mazda has announced that it is dropping the Skyctiv-D diesel engine from its US lineup, due to low consumer demand.

Mazda confirmed the sad news to Car and Driver, which means that the diesel engine will no longer be offered in the CX-5. We were also still waiting for the Mazda6 Skyactiv-D, but those plans have been dropped too.

After talking about its diesel engine for years, Mazda finally introduced it the CX-5 Skyactiv-D for the 2019 model year. In 2019 Mazda also announced that the Mazda6 would get the same diesel engine, but it never happened.