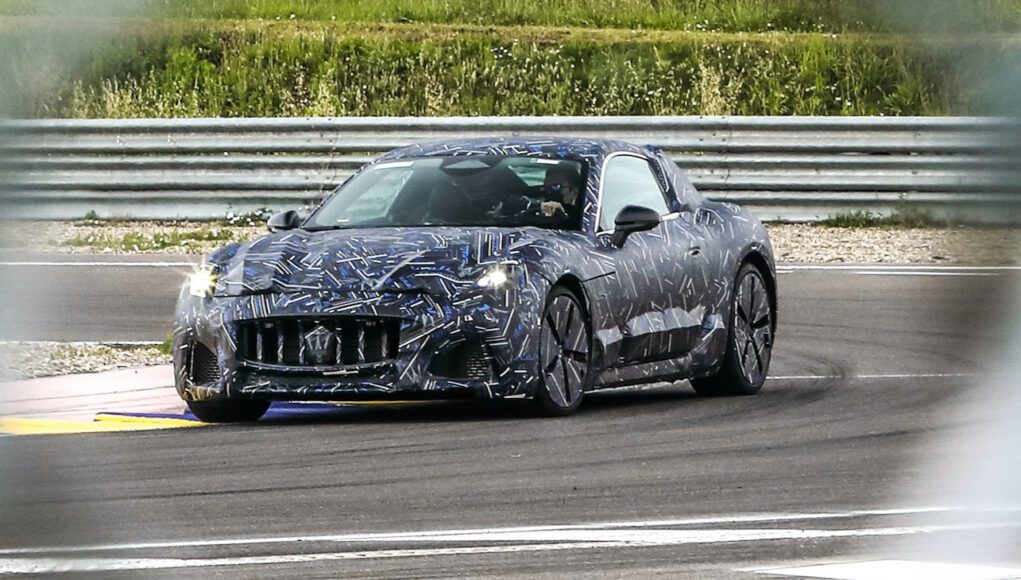 The big news here is that the new GranTurismo will switch to an all-electric powertrain. Maserati hasn’t announced any specs, but it is rumored that it will have three electric motors that will power all four wheels.

Now that Maserati has built prototypes of the new GranTurismo, it says the next step is a “period of intensive road and circuit testing, in various conditions of use, to acquire vital data for the preparation of the final setup.”