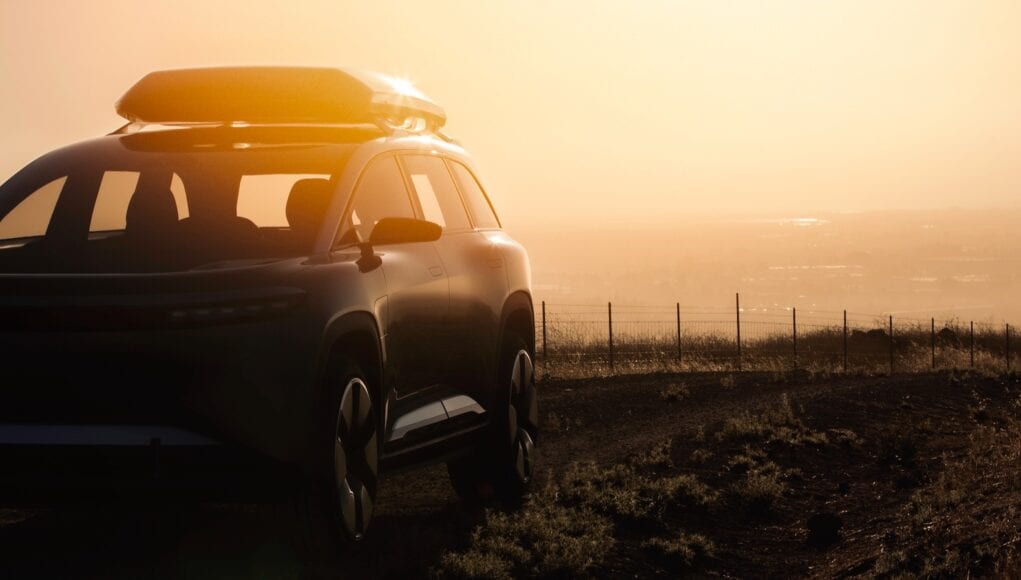 Lucid just took the wraps off its first vehicle, the Lucid Air electric sedan, but it’s already thinking ahead with the addition of an electric SUV to its lineup. Lucid has released a batch of teaser photos of its electric SUV, called the Project Gravity. 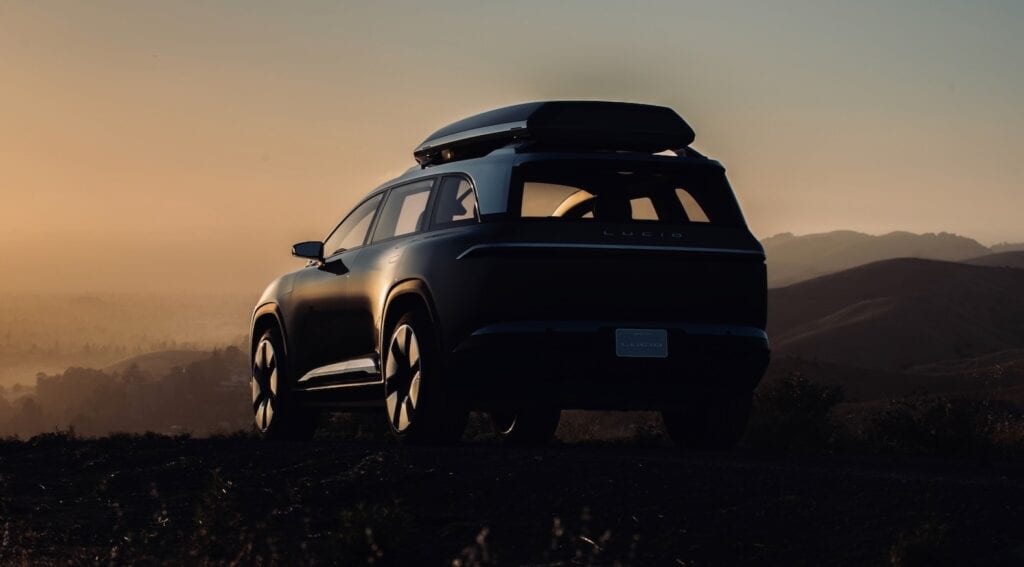 The Lucid SUV has the same design language as the Air with its think LED headlights, hidden door handles and slim taillights.

Lucid hasn’t released any specs for its SUV or even any interior photos. Since it shares its platform with the Air, it will likely have the same electric powertrain. This means that it will probably have the same 113 kWh battery pack and two electric motors.

The Lucid Gravity is expected to arrive in the “next couple years.”