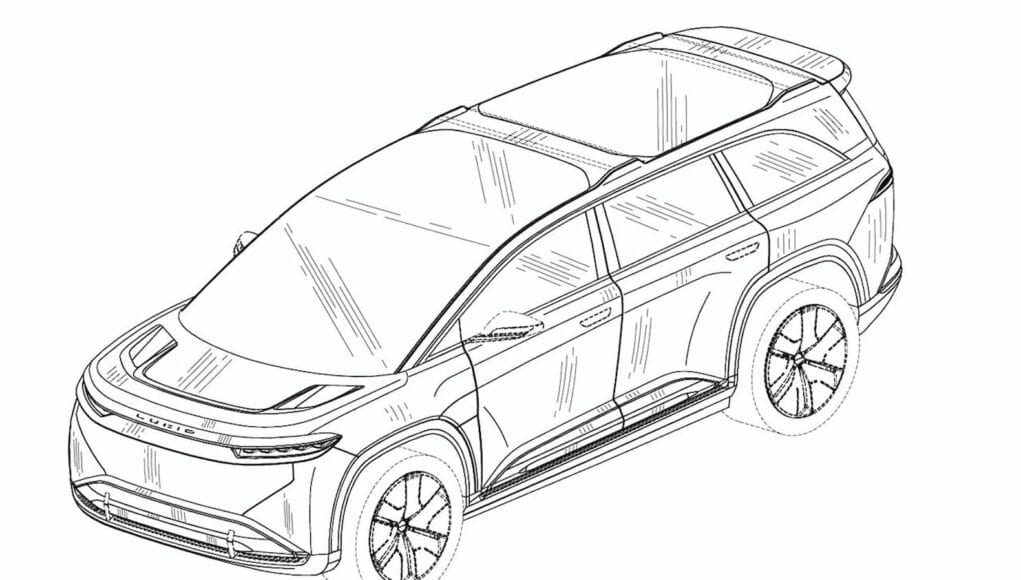 Lucid has already announced that its second model will be an electric SUV, called the Gravity. Last fall Lucid released a teaser of the Gravity SUV, but now we have a better look at it thanks to some patent drawings that have leaked online.

The Gravity will share its platform with the Air.

In the meantime Lucid is getting ready to launch the Air, which starts just below $80k.