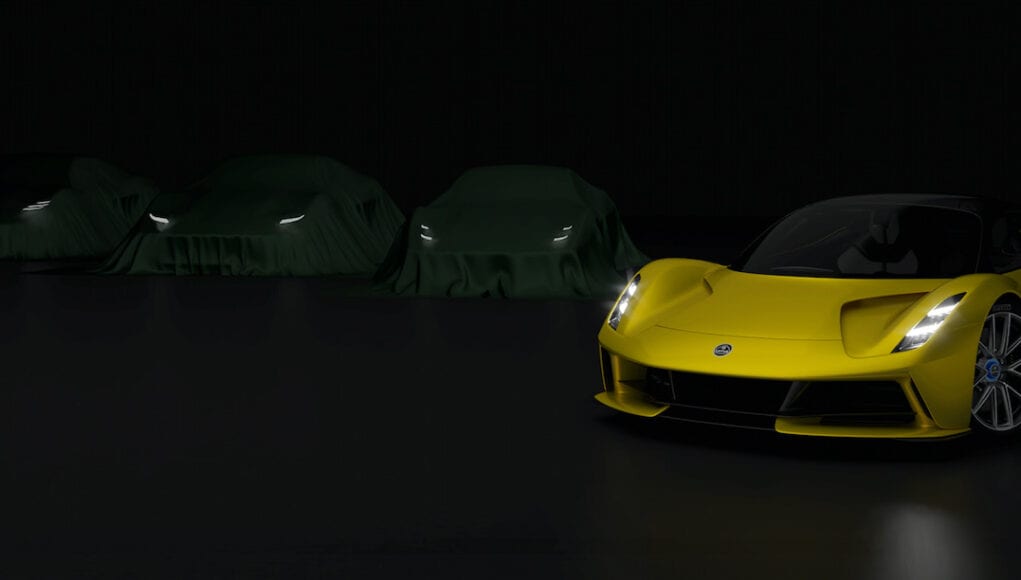 Lotus made a big announcement on Monday when it confirmed that it’s working on a new series of sports cars that will replace the Elise, Exige and Evora models.

The new sports car is codenamed Type 131 and it will be revealed as a prototype later this year, but production won’t kick off until sometime in 2022. Production of the Elise, Exige and Evora will end in 2021.

To prepare for the arrival of its new series of sports cars, Lotus is investing 100 million British pounds ($136.8 milllion) in its plant in Hethel, United Kingdom. The plant will also build the Evija electric hypercar in 2021.

This year will be hugely significant for Lotus with new facilities coming on stream, a new sports car entering production and new levels of efficiency and quality that only a new car design and factory can deliver. Despite the continuing global challenges, Lotus has emerged from 2020 strong and on track in the delivery of our Vision80 business plan,” stated Phil Popham, CEO, Lotus Cars.