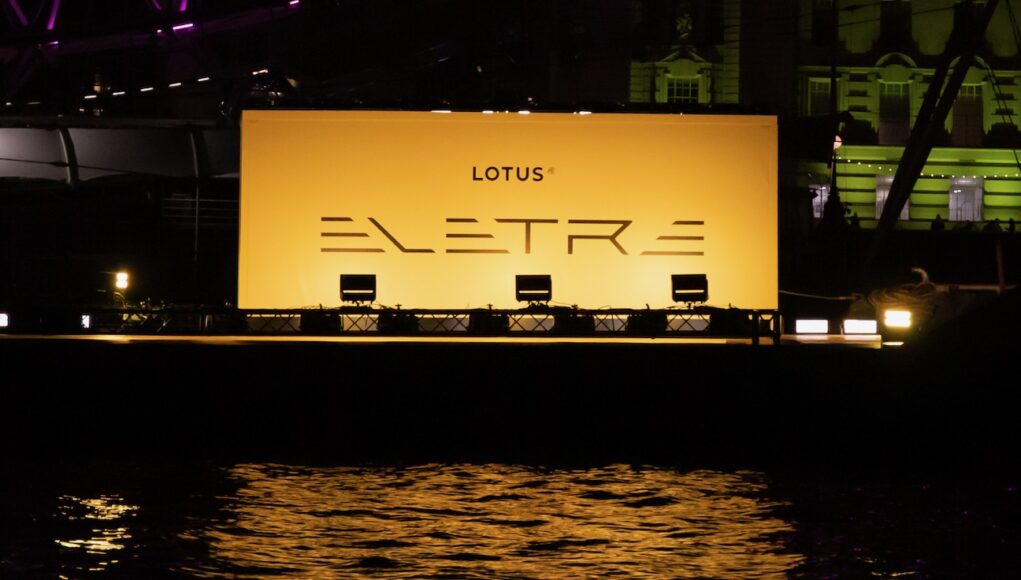 Lotus has announced the name of its new electric SUV – Eletre. The Eletra will debut tomorrow on March 29.

According to Lotus, the Eletra name is “pronounced ‘El-etra’ and means ‘Coming to Life’ in some Eastern European languages.” We’ll get all the details tomorrow, but Lotus does describe the Eletre as “world’s first pure electric Hyper-SUV.” It’s expected that the Eletre will be about the same size as the Porsche Cayenne. It will get a battery pack up to 120 kWh and have 800-volt charging tech.

After the Eletra debuts, Lotus plans to introduce a four-door coupe and another smaller crossover.