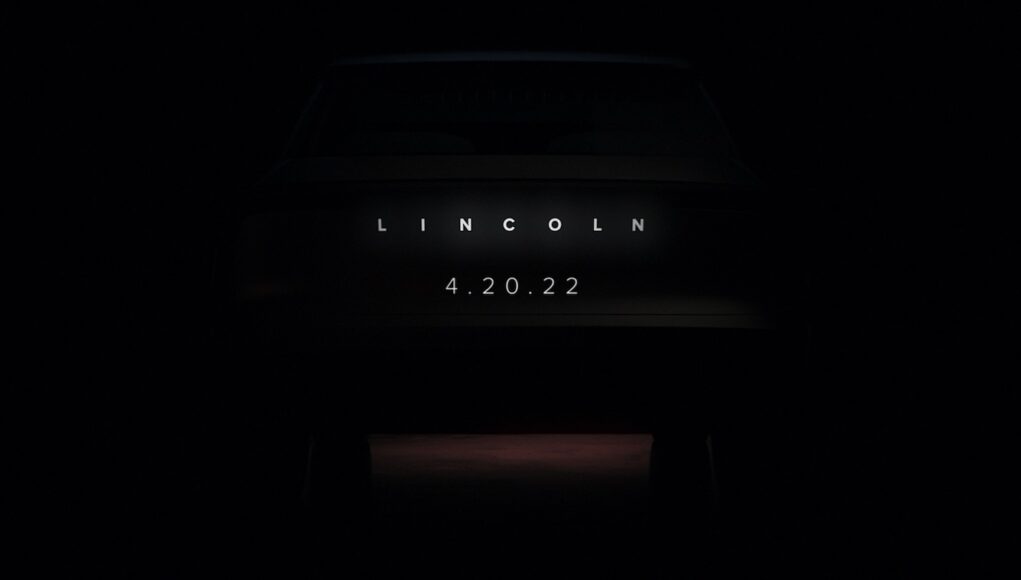 Ford has been chugging along with its EV plans, but we have yet to see any of the vehicles from Lincoln’s future EV lineup. But we’re almost there, since Lincoln has released a teaser of a new fully electric concept vehicle that will be revealed on April 20.

The teaser photo of the new EV concept is pretty dark, but it’s clear to see that it will be an SUV. Lincoln hasn’t released any other details, other than stating that the concept “serves as inspiration for the brand’s fully electric vehicles coming in the near future.”

We’ll have to wait and see if the concept is actually a preview of a production version or just a concept.