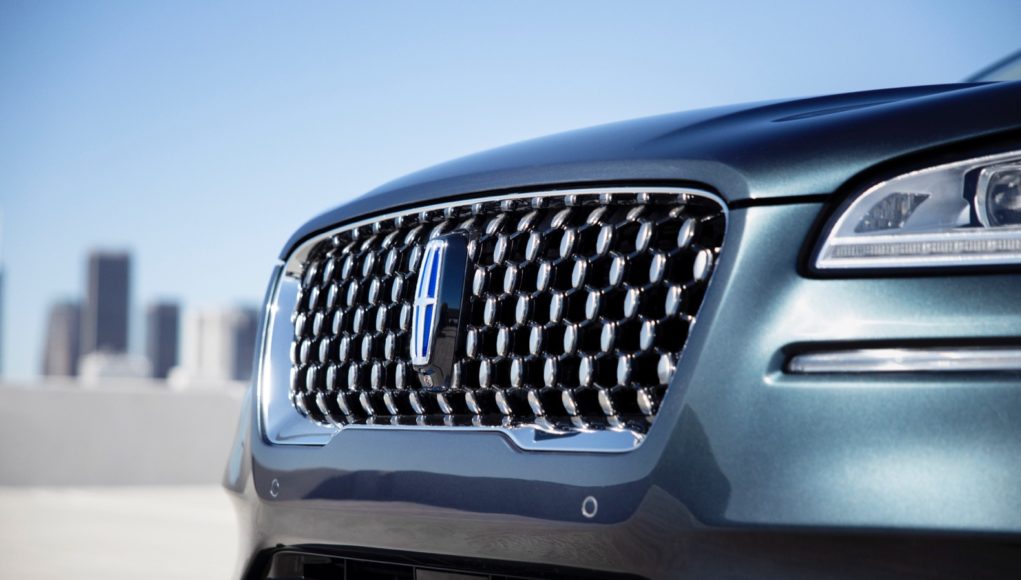 Lincoln is currently working on a new electric vehicle with EV startup Rivian, but other than the fact that it will use Rivian’s skateboard platform, we don’t know much else. Well Ford recently trademarked the “Lincoln eGlide” name, in the US, which might give is some clues.

The eGlide name isn’t nearly as impactful as Lincoln’s other vehicle names, like Aviator and Navigator, so let’s hope that it isn’t being used for a new Lincoln electric vehicle. It seems more logical that the eGlide name could be used the name for an EV mode.