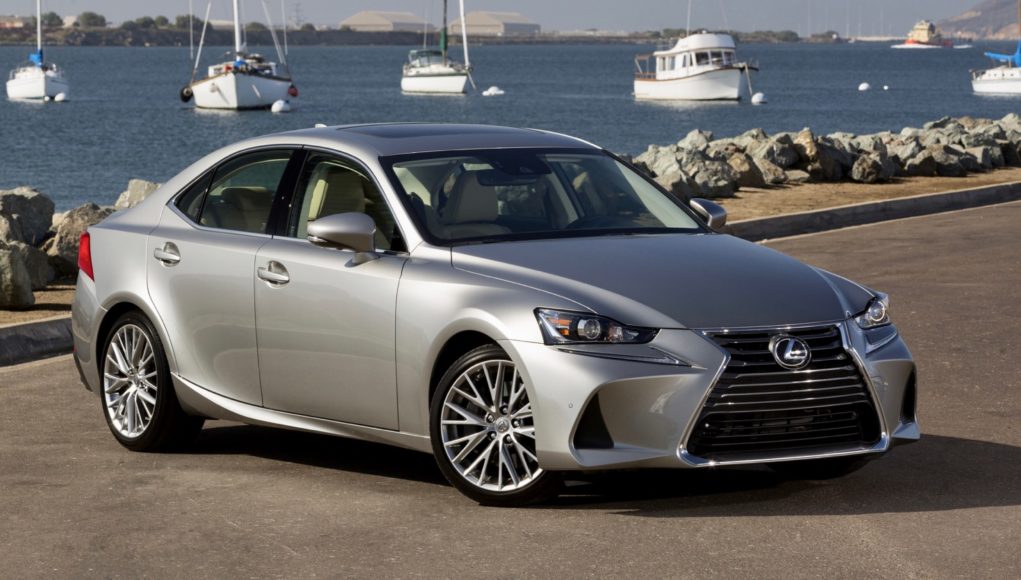 A new report coming out of Japan states that the next-generation Lexus IS will get the same BMW-sourced inline six-cylinder engine as the 2020 Toyota Supra.

Best Car magazine is reporting that the 335-hp 3.0L six-cylinder engine that powers the Toyota Supra, will be one of the engine options under the hood of the next IS. The report also claims that buyers will also be able to choose from a 2.0L turbo, 2.4L turbo, and 2.5L hybrid powertrain.

We’ll have to wait and see if the report is accurate, but it also claims that the IS F will make a return as well and will be powered by the same twin-turbocharged V6 that powers the LS.

Lexus has not confirmed when the next-generation IS will debut, but it has been rumored that it could arrive in 2020.

Lexus GS is dying in August

2022 Lexus LQ will be a sleek flagship SUV