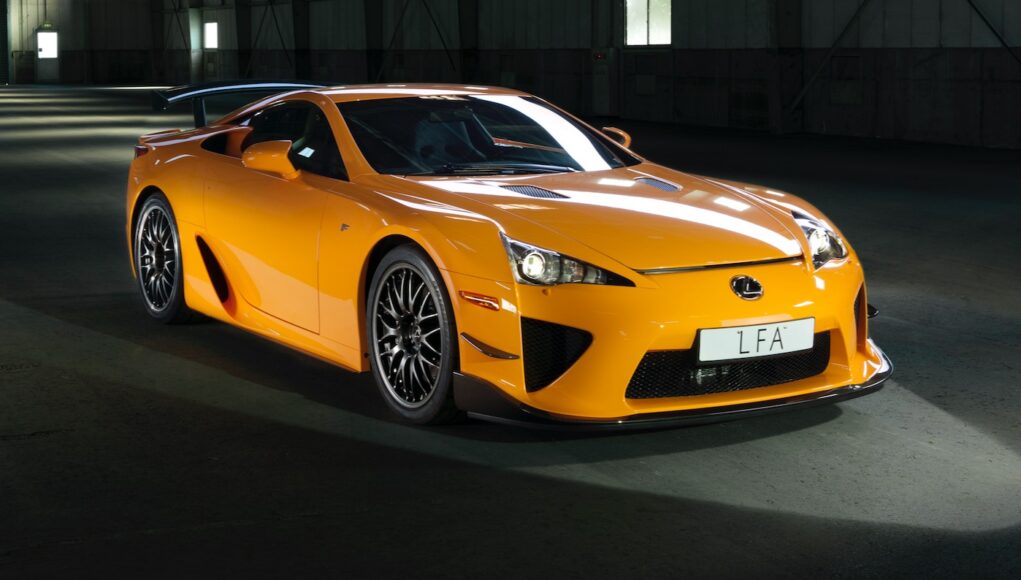 The awesome Lexus LFA went out of production almost a decade ago and since then we’ve wondered if it would eventually come back. Well there might be some good news. A new report out of Japan from Best Car is reporting that Lexus will bring back the LFA supercar in 2025.

Details are scarce, but according to the rumor, the new LFA will be powered by a twin-turbocharged V8 that’s mated to a plug-in hybrid system to give it total output around 940 horsepower.

Lexus has not made any official announcements about a new LFA, so we’ll have to just wait and see for now.