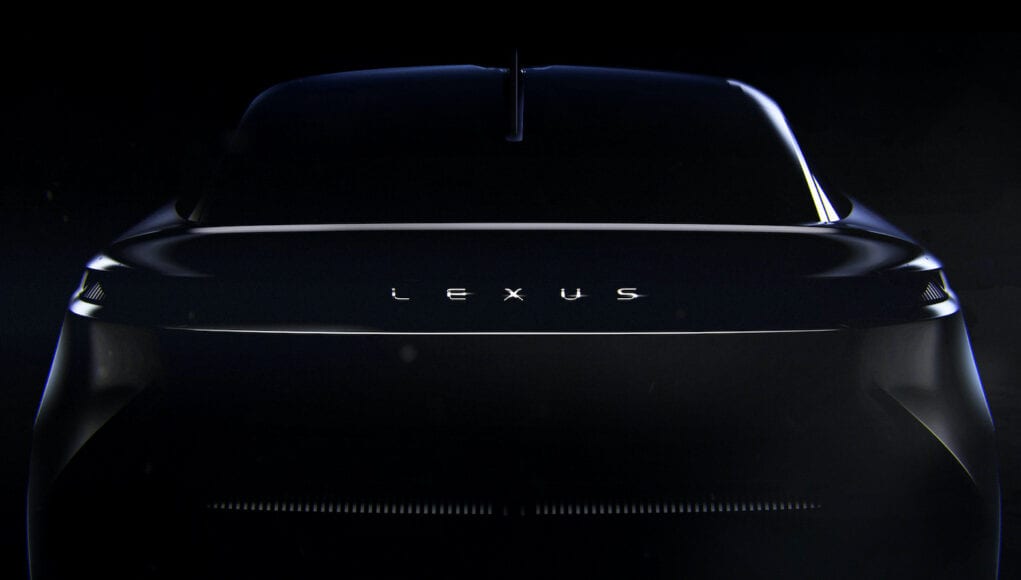 The Lexus lineup has grown a bit stale as of late, especially when you look at its crossover and SUV lineup, but the good news is that there are some big introductions coming soon. This includes a new electric vehicle, a three-row crossover and a flagship SUV.

John Iacono, the chairman of the Lexus National Dealer Advisory Council, recently revealed the details during an interview with Automotive News.

One of the big gaps in the Lexus lineup is a true three-row crossover that can compete with the Acura MDX. A few years ago, Lexus dealers were asking for a three row crossover and instead of introducing a new model from the ground up, Lexus instead stretched the RX to fit a third row. According to Iacono, that was only a stopgap model and a new three-row crossover is going to arrive “relatively soon.”

Lexus is also working on a new flagship SUV. Not much is known about the new SUV, but it will likely be a more off-road focused Lexus-badged version of the next-generation Land Cruiser. It’s not known if it will be a new LX or a completely different SUV.

Toyota recently announced that it will introduce two new electric vehicles in the US later this year and it looks like Lexus will soon have an EV as well.

Lastly Lexus is also working on a much needed update to its infotainment system, which no one really likes with its touchpad operated system.

These new models will likely be introduced in the next two to three years.