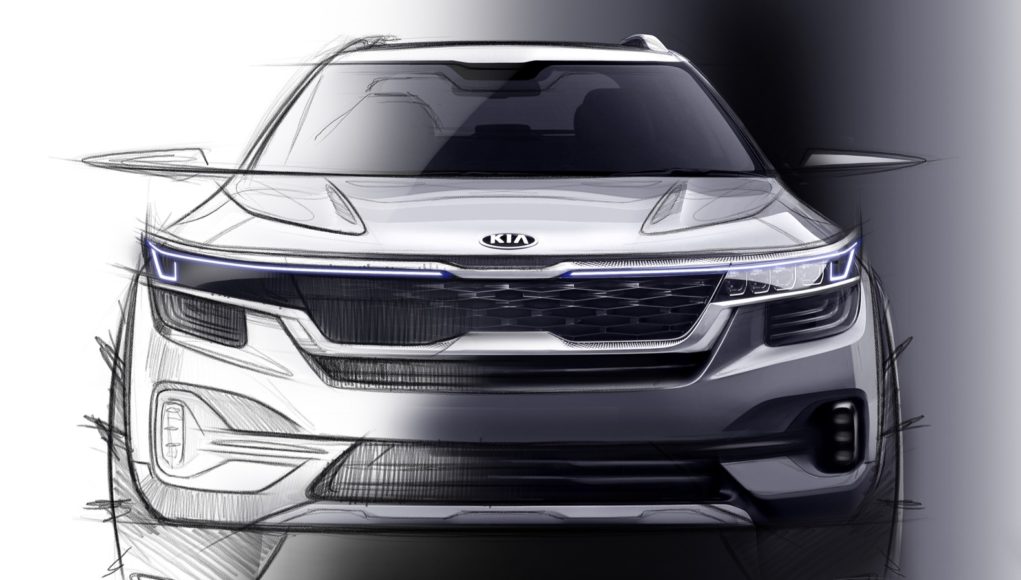 Kia has announced that it’s going to reveal a new compact SUV, which is inspired by the SP Signature concept. The new small SUV will debut this summer and go on sale first in Korea later this year before it shows up in other markets.

Kia says that the new small SUV is aimed at millennials. Some styling highlights, include a long hood, a strong character line on the front bumper, and sharp lines.

“We have created a car which stands out everywhere, from the city to the countryside,” stated Byung Chul Juh, Head of Kia Styling at Kia Motors Corporation. “Its robust yet sporty design will be matched by a wide range of features and technologies that are universally suited to younger buyers in markets around the world. Our new small SUV is a proposition that no other car in its class will match.”