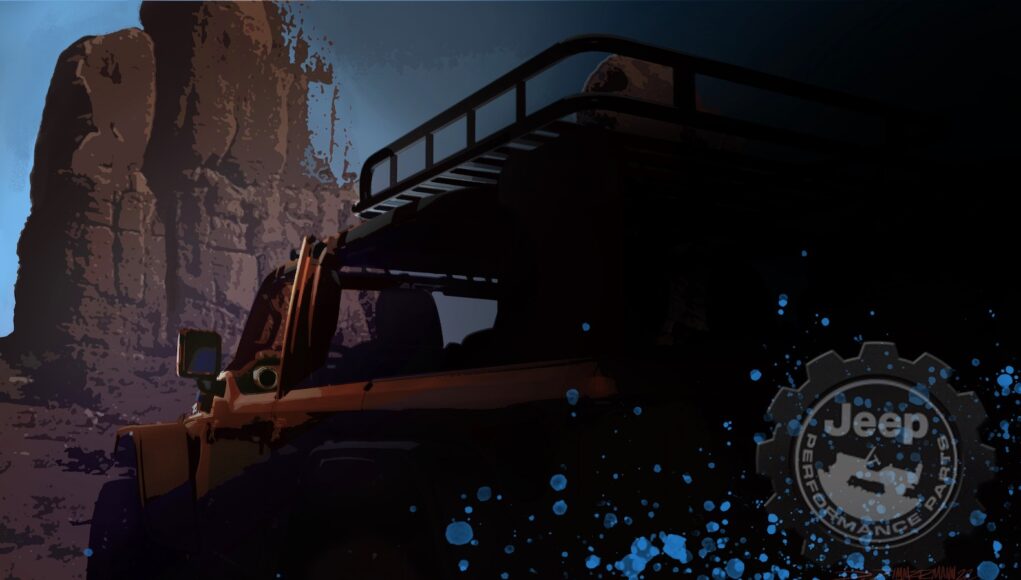 Jeep has released a new teaser photo of another concept that it plans to unveil next month at the Easter Jeep Safari in Moab. This latest teaser called Trail Number 5, which shows a concept version of the Wrangler with an open-air layout.

The concept will show off the latest accessories from  Jeep Performance Parts and Mopar, like the big rack on the top. Jeep also says that the concept will be powered by the 4xe plug-in hybrid powertrain.

Jeep hasn’t released any other details about this concept, but it will be joined by several other concept versions of the Wrangler, Gladiator and Grand Cherokee.