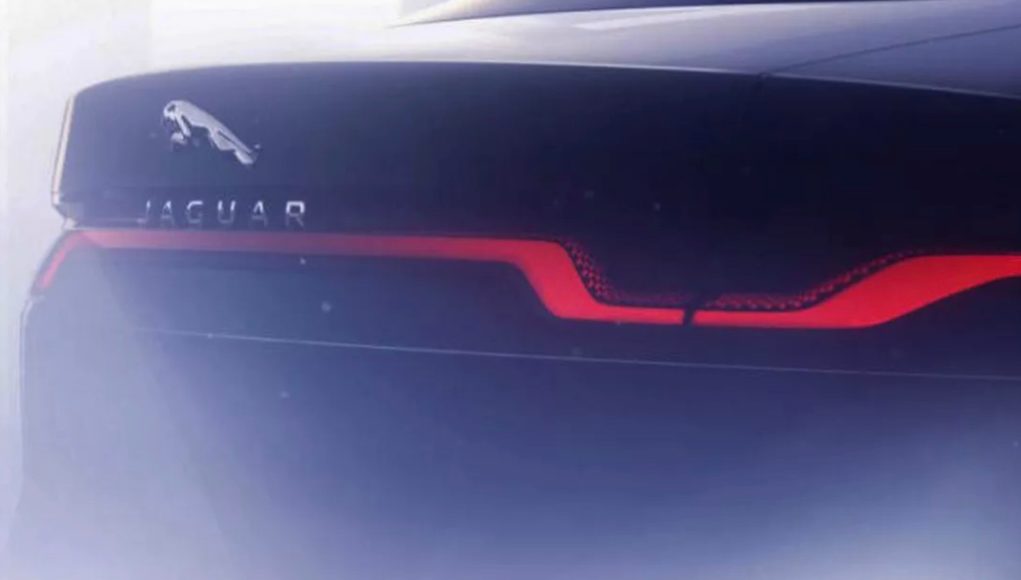 Yesterday Jaguar Land Rover finally took the wraps off the much anticipated 2020 Land Rover Defender, but it also had another big announcement at the Frankfurt Motor Show. Jaguar also took the opportunity to tease the next-generation XJ at the show.

Jaguar has some big changes for its flagship sedan, which went out of production in July. The biggest change is that the next-generation XJ will be a fully electric sedan, which will rival models, like the Porsche Taycan and Tesla Model X. We don’t have that many other details, but the next XJ will use Jaguar Land Rover’s new Modular Longitudinal Architecture (MLA).

It hasn’t been confirmed yet if Jaguar will offer fossil fuel-powered versions of the next XJ, but there are reports that they could be added later, but not when it initially arrives.

Jaguar I-Pace gets an update for more driving range

2021 Jaguar F-Type teased ahead of its Dec 2 debut