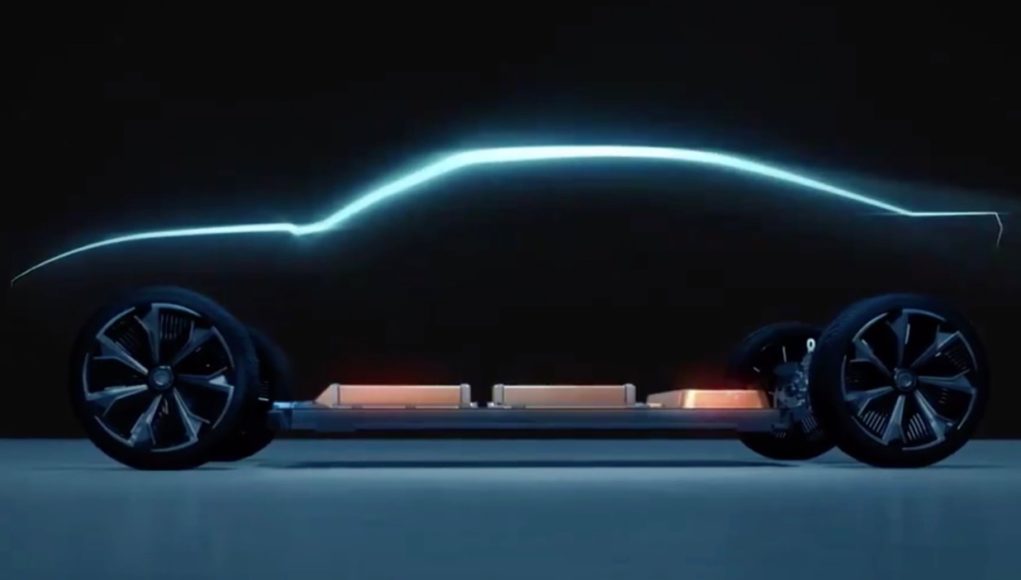 General Motors announced this week that it is planning several new electric vehicles that will debut between now and 2025 and although we do know some of the EVs earmarked for the Chevy brand, could there be more planned?

GM released a teaser video of its new electric cars and if you take a quick look, it looks like electric Chevy Camaro could be in the works. The video shows the silhouettes of several EVs that will be based on GM’s new BEV3 electric car platform and at about three seconds in, you’ll see the shape of what looks like a Camaro.

GM hasn’t made any announcements about an electric Camaro, so the video may simply just show what’s possible with the new platform. The new platform will be able to be used by rear-wheel drive vehicles, which would make it easier to make a Camaro EV and the electric motors can accelerate the EVs from 0-60 in three seconds. The new Ultium batteries give the EVs a driving range up to 400 miles.