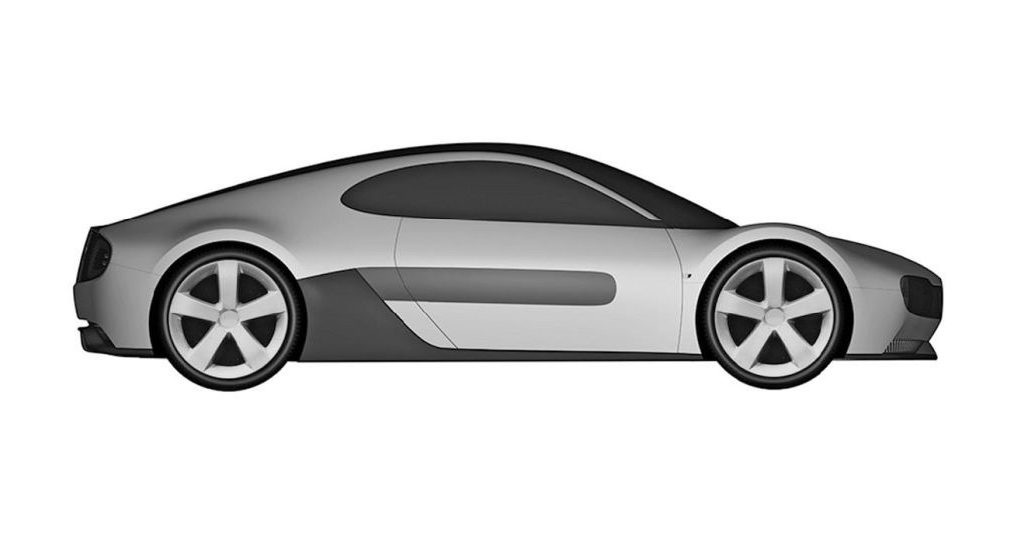 At the rear the concept’s rectangular taillights have been replaced by more rounded taillights.

We’ll have to wait and see if the images are indeed of Honda’s electric sports car. Plus even if it is, we also have to cross our fingers that Honda decides to sell it in the US, unlike the Honda e electric hatchback.