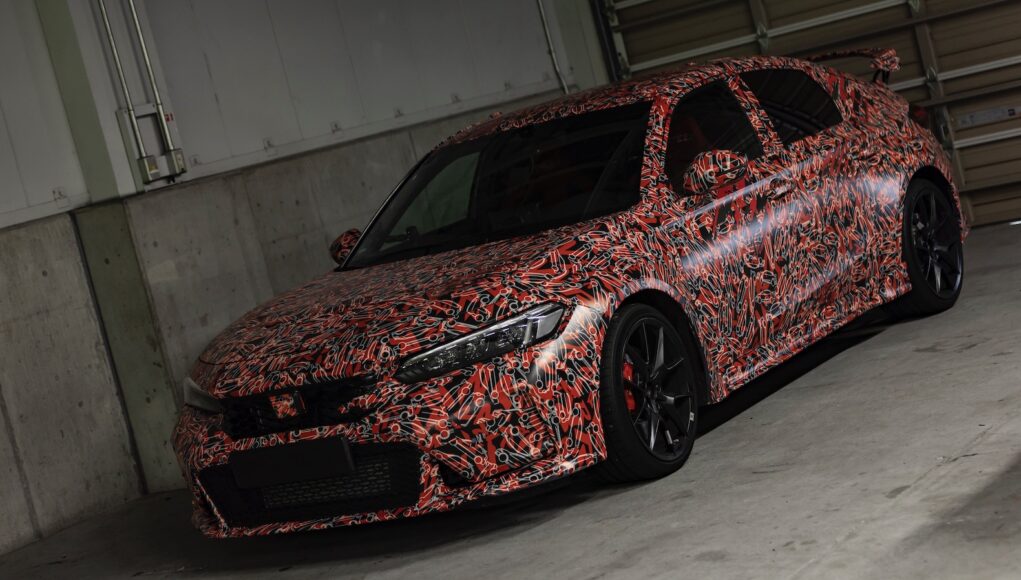 We’ve been waiting for the official debut of the 2023 Honda Civic Type R, but we’ll have to wait a bit longer, since it is scheduled to debut in 2022. But the good news is that Honda has released a new batch of teaser photos of a camouflaged 2023 Civic Type R at the Suzuka circuit in Japan.

Honda hasn’t announced any other details with the photos, but it does say that it will be the “best performing Honda Civic Type R ever.”

It’s expected that the new Civic Type R will be powered by a version of the current model’s 2.0-liter turbocharged four-cylinder, with hopefully more power than the current 306 horsepower and 296 pound-feet of torque. The turbocharged engine will likely send its power to the front wheels via a six-speed manual transmission.