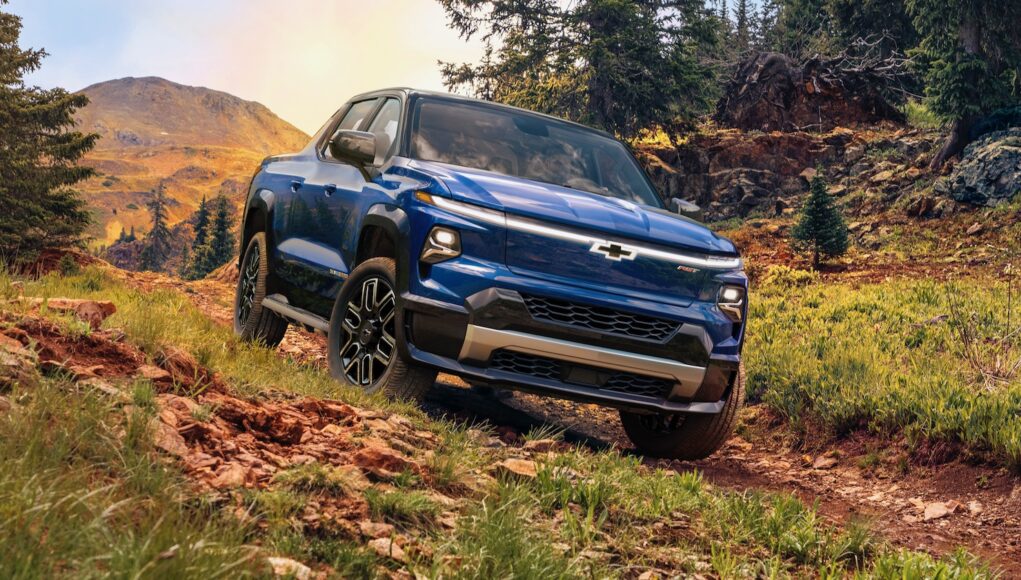 GM has already previewed its future electric lineup, which includes significant models, like the Chevy Silverado EV, Cadillac Lyriq and GMC Hummer EV. It has several new electric models planned to hit the market in the next two years and GM is now aiming to deliver 400,000 EVs in North America by the end of 2023. That’s a huge increase from the less than 25,000 EVs that GM sold last year.

General Motors CEO Mary Barra announced the ambitious goal on Tuesday, according to Automotive News. To be able to meet this goal, GM plans to release 20 EVs in the US through 2025, plus an additional 10 EVs for global markets. GM is also converting its Orion assembly plant to build the Silverado EV and the upcoming GMC Sierra EV. GM is also planning a third factory in addition to the Factory Zero plant, which will build electric trucks.

With these investments, Barra said that GM will be able to build more than a million EVs by the end of 2025. To get to its 400,000 unit goal, Chevy will release electric versions of the Equinox and Blazer crossovers, while production of the Silverado EV will start in early 2023. GMC will offer an electric Silverado and Buick is expected to also get an EV, but no announcements have been made.