GM hasn’t announced what the two new electric cars will be, but it’s expected that one of them will be a Bolt-based Buick electric car.

In addition to the new electric cars, GM is also working on new fuel cell technology, which is part of its partnership with Honda. 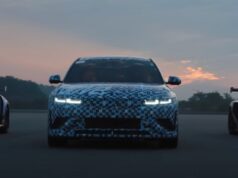 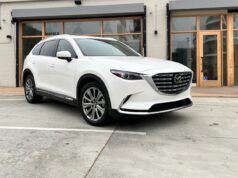 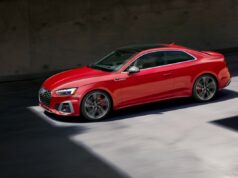 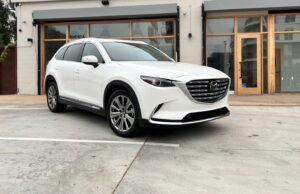