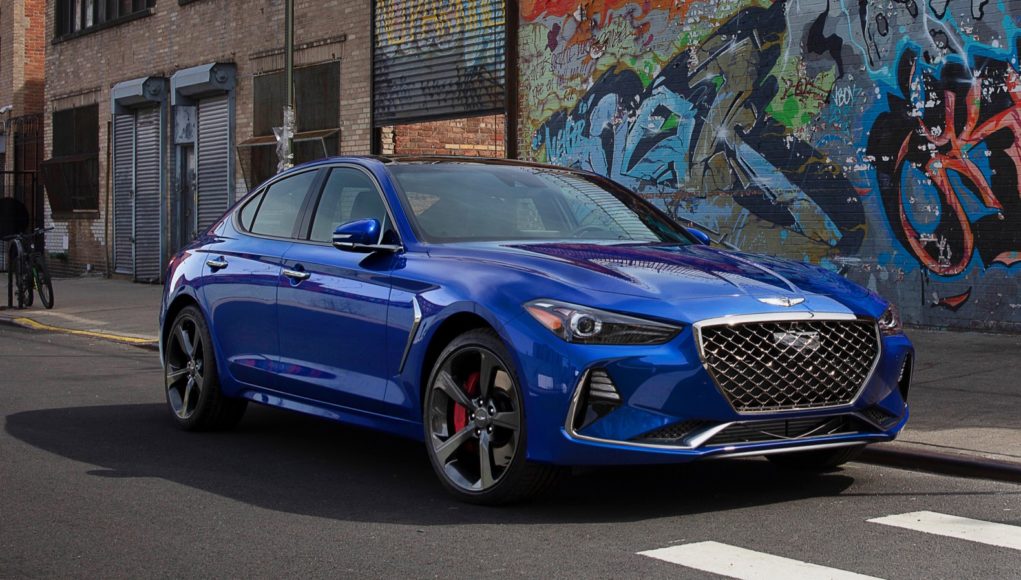 The 2021 Genesis GV80 crossover recently debuted with a new turbocharged 2.5-liter four-cylinder engine, which is eventually going to be offered in the G70. While Genesis has confirmed that the more powerful 2.5-liter engine will replace the current 2.0-liter in the G70, it looks like it isn’t coming for the 2021 model year.

The EPA has published its fuel economy specs for the 2021 Genesis G70, but if you look closely the ratings are for the current 2.0-liter engine and not the 2.5-liter. But there is a silver lining here, since the 2.0-liter engine lives on for at least another year, the six-speed manual transmission is also still here for buyers that want to shift their own gears.

Since the EPA hasn’t listed the specs for the six-cylinder powered G70, there’s a chance that the 2021 G70 could get the GV80’s new twin-turbocharged 3.5-liter V6, which would replace the current 3.3-liter engine.