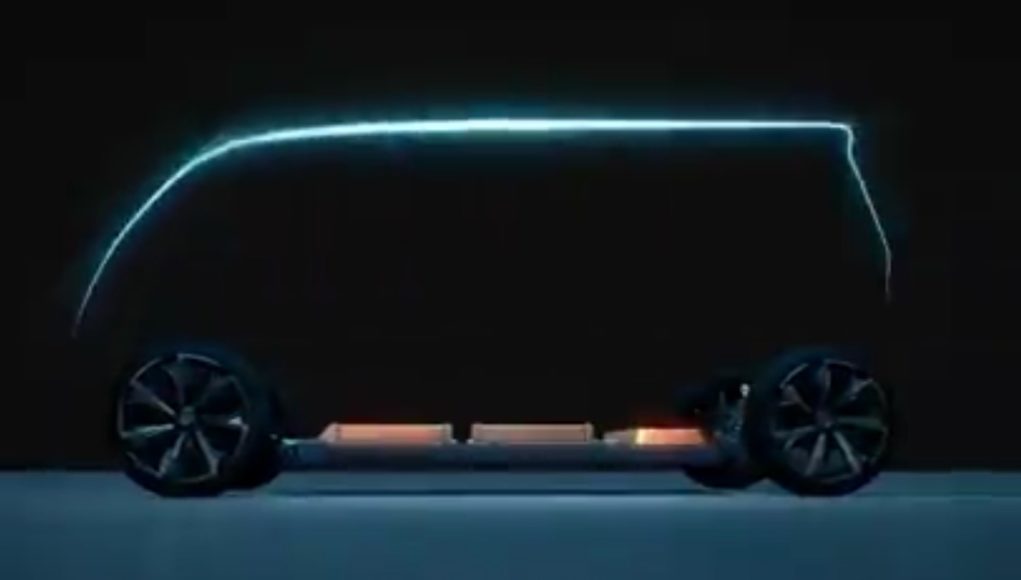 We’re still waiting to get all the details about GM’s plans to introduce 20 new electric vehicles by 2023, but a new report may shed some light on one of the new EVs. A new report claims that General Motors is working on a new electric commercial van.

Reuters is reporting that the new electric van, codenamed “BV1” is going to enter production in late 2021. The electric van will use GM’s new Ultium battery system and will also borrow some parts from GM’s electric pickup and SUVs, like the new GMC Hummer EV. It’s expected that it will be built at GM’s Detroit-Hamtramck facility.

It’s not known yet which brands will get the “BV1” but Chevrolet and GMC are being considered, in addition to the GM’s Maven brand.

When asked about the report, GM stated that it is“committed to an all-electric future and is implementing a multi-segment, scalable EV strategy to get there. At this time, we do not have any announcements to make regarding electric commercial vehicles.”