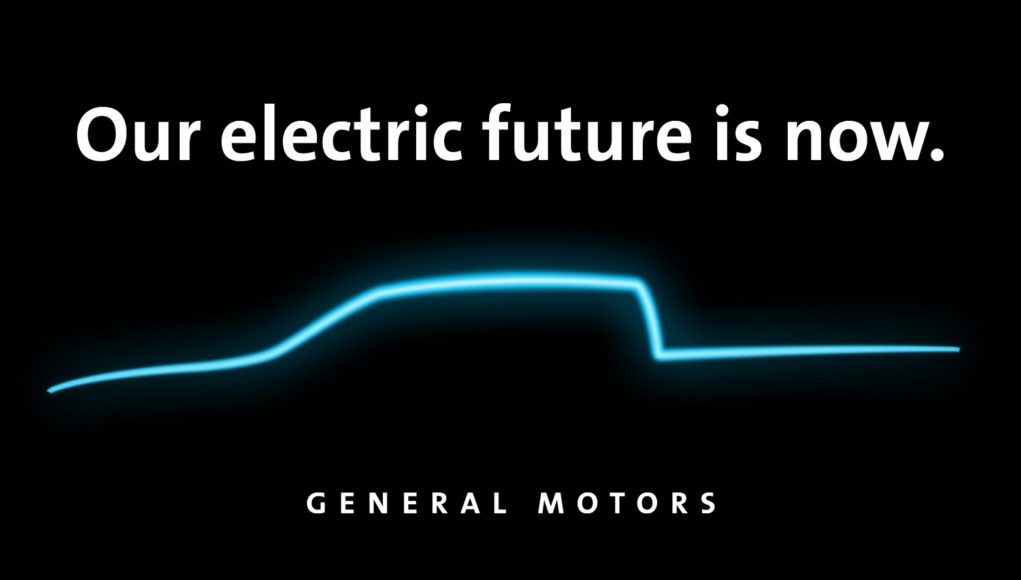 General Motors has released the first teaser of its upcoming electric truck, which is slated to enter production by the end of 2021. In addition to the teaser, GM has also announced a $2.2 billion investment at its Detroit-Hamtramck assembly plant to produce all-electric trucks and SUVs.

“Through this investment, GM is taking a big step forward in making our vision of an all-electric future a reality,” said Mark Reuss, GM president, during a press event at the plant with Michigan Gov. Gretchen Whitmer and other local and state officials. “Our electric pickup will be the first of multiple electric truck variants we will build at Detroit-Hamtramck over the next few years.”

It’s expected that the electric truck is going to revive the Hummer name, which might be officially announced this weekend during the Super Bowl.