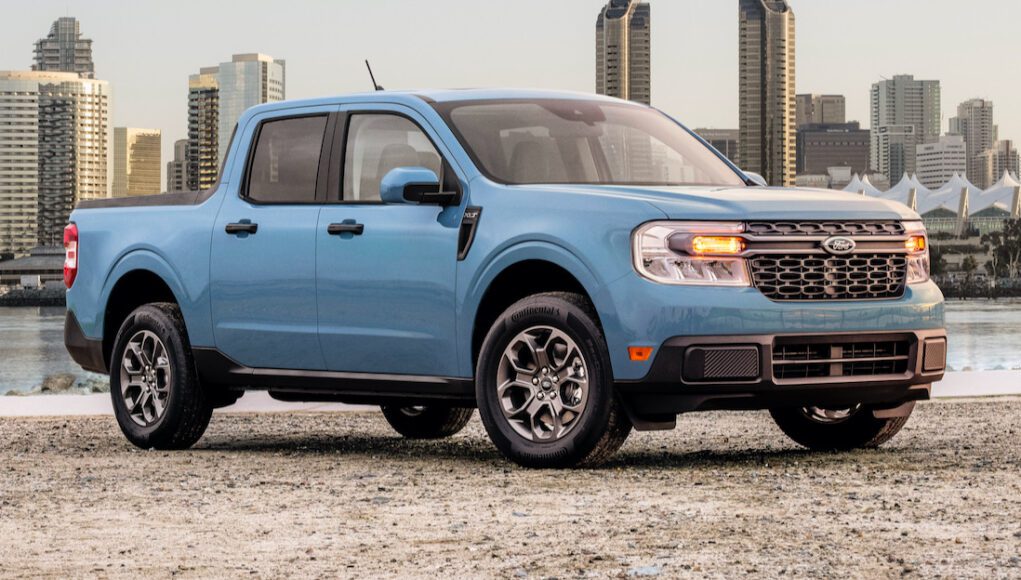 If you’ve been wondering if Ford is going to offer any off-road aimed versions of the Maverick, it might be happening. CarBuzz has discovered that Ford recently trademarked the name “Rattler,” for “motor vehicles, namely, automobiles, pick-up trucks, electric vehicles, sport utility vehicles, off-road vehicles, and their structural parts.”

Of course this trademark could not be used, since Ford has been trademarking more names lately, like Splash, which could hint at the return of the Ranger Splash.