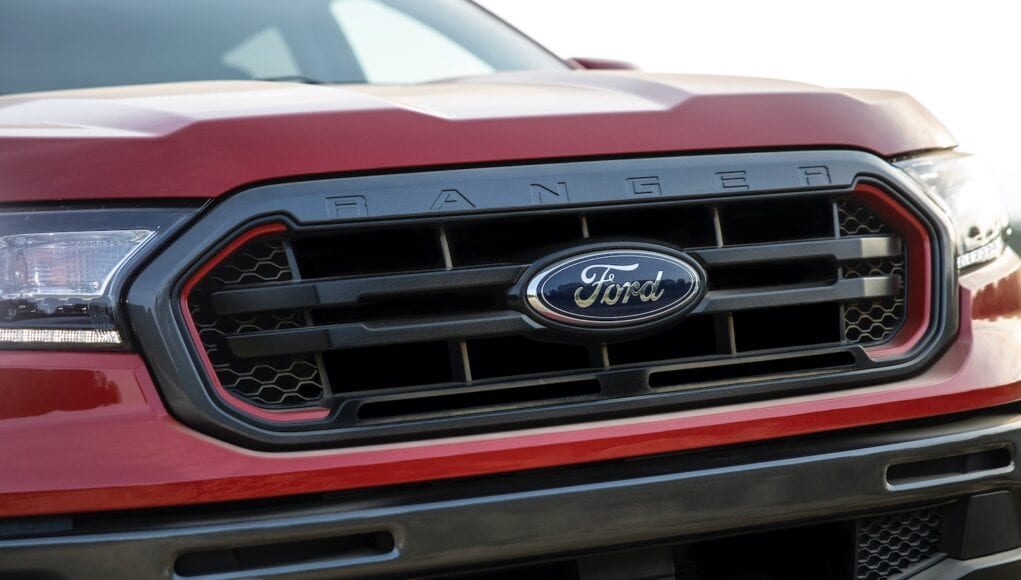 Ford recently brought back the “Lightning” name with the debut of the electric F-150 Lightning. Now it looks like Ford might be gearing up to bring back another truck from its past, the Ranger Splash.

Carbuzz discovered that Ford trademarked the “Splash” name earlier this month with the USPTO. While we don’t know any other details, the description might hint at what Ford is planning, since it states that the trademark is for “motor vehicles, namely, automobiles, pick-up trucks, electric vehicles, sport utility vehicles, off-road vehicles, and their structural part…”

The big thing to note here is that the trademark says that it could be used for electric vehicles. While that still isn’t complete proof, but there’s a chance that the Ranger Splash could return as an electric Ranger. This is quite different than the last Ranger Splash, which was sold as a more stylish version of the Ranger with its flareside bed in the 1990s.

Ford also recently hinted at the possibility of a smaller electric truck, but it hasn’t given us any clues if it will be an electric version of the Ranger or the new Maverick.