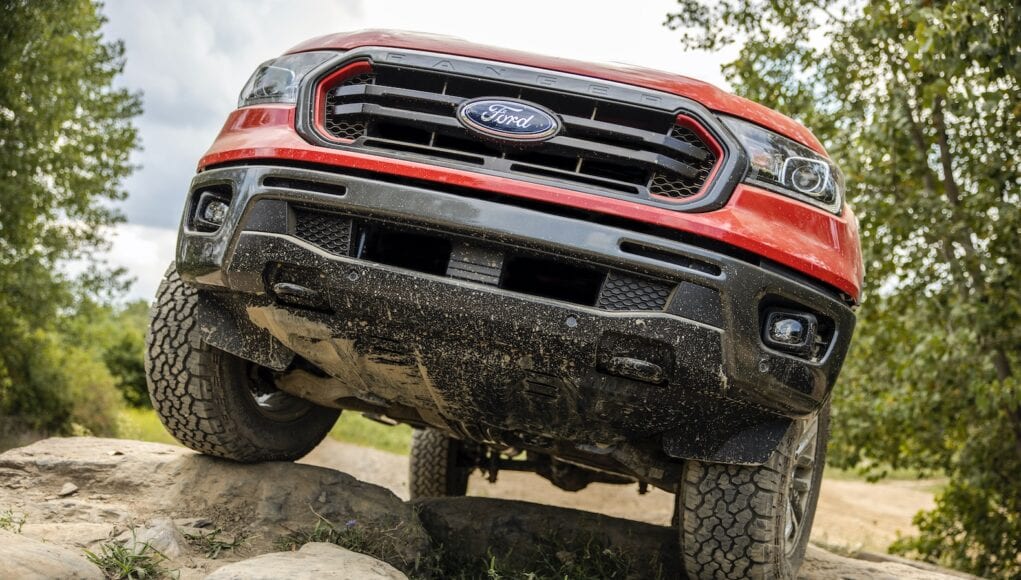 Last week Ford announced that all of its passenger cars in Europe will be fully electric by 2030, which means that the next-generation Ford Ranger will get an electrified powertrain. Now we have a new report that claims that the next Ranger will be offered with a plug-in hybrid powertrain.

Australia’s Car Expert received the confirmation from a Ford spokesperson about the Ranger PHEV. The plug-in hybrid powertrain will be a new system, but we don’t have the official details yet. It’s being reported that it will feature a turbocharged 2.3-liter four-cylinder engine that’s mated to an electric motor to give it around 362 horsepower and 502 pound-feet of torque.

We’ll have to wait and see if the report is true, but the next-generation Ford Ranger is expected to arrive for the 2023 model year. We also don’t know yet if Ford will offer a Ranger plug-in hybrid in the US.