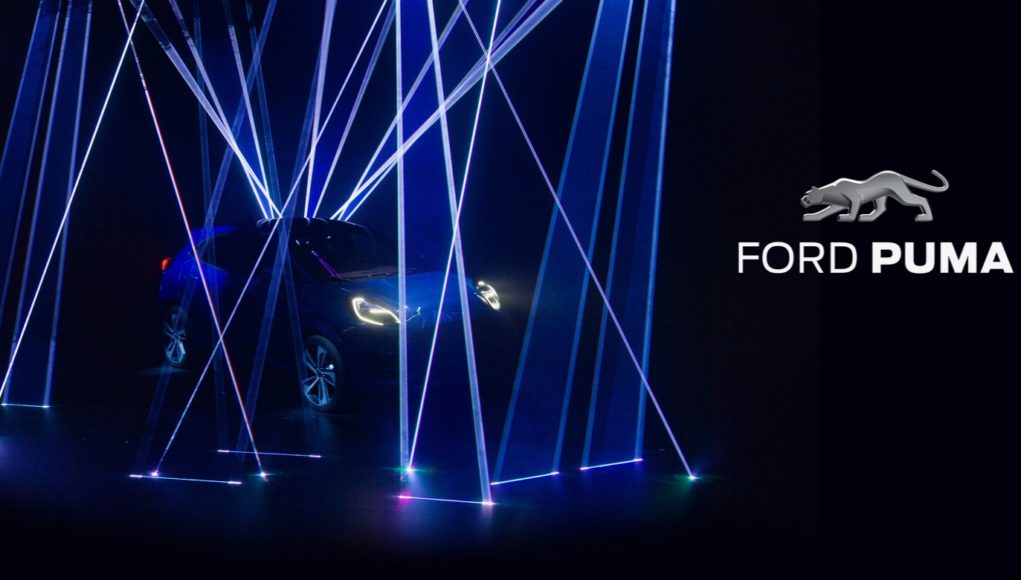 The Mitsubishi Eclipse, a popular coupe in the 90’s was recently revived as a new crossover and now in Europe, Ford is set to do the same thing with the Puma name. The Ford Puma was once a sporty coupe and now it’s coming back as a compact crossover.

Ford has released the first teaser of the 2020 Ford Puma, which will go on sale in Europe by the end of the year.

“Innovatively engineered and seductively styled, we think Puma is going to really resonate with compact-car customers in Europe. If you want a car that can turn heads on Friday night, and swallow your flat-pack furniture with ease on Saturday afternoon, then you’ve found it,” said Stuart Rowley, president, Ford of Europe.

The athletically-styled Ford Puma will offer 16.1 cubic feet of cargo space, which is deep enough to store two golf bags in an upright position. It will also be powered by a 1.0L EcoBoost three-cylinder engine with a 48-volt mild-hybrid powertrain that generates a total 153 horsepower.