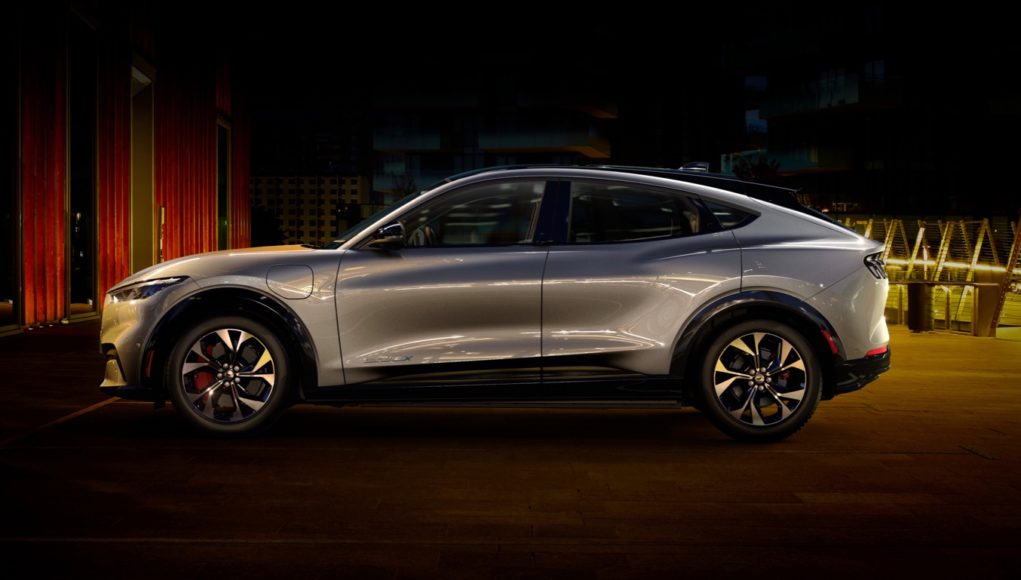 Over-the-air updates have become more common now thanks to Tesla, which consistently pushes the software updates to its vehicles. Ford has also announced that its new Mustang Mach-E electric crossover will also get OTA updates to continuously improve it, long after its left the showroom.

Ford expects to deliver its first updates within six months after the first Mustang Mach-E vehicles are delivered.

The Mustang Mach-E isn’t the only Ford that’s going to get the OTA updates, since more Ford vehicles will get the updates as part of the Sync 4 system.