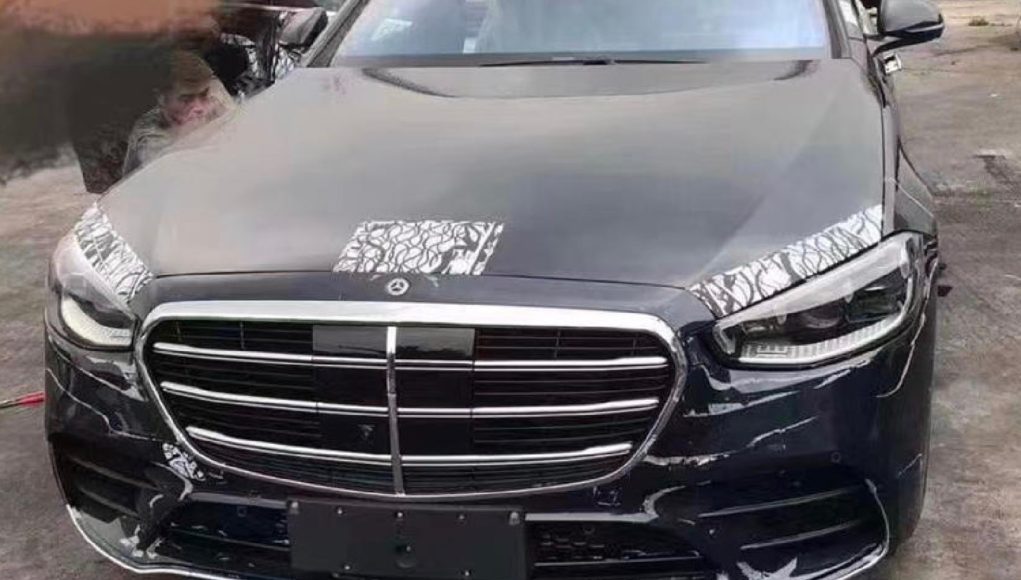 Here’s your first look at the 2021 Mercedes-Benz S-Class, which has leaked online thanks to a post on Instagram by cochespias. The S-Class you see here is a barely camouflaged prototype.

The 2021 S-Class isn’t a dramatic departure from the current model. The W223 does get slimmer headlights that flank a larger grille at the front, while the taillights look similar to the CLS.

While the exterior of the new S-Class has received an evolutionary redesign, the interior has received a complete revamp. The first thing you’ll notice is the massive tablet style portrait-oriented MBUX infotainment screen. The interior also takes some design cues from the Vision EQS concept, like the vertical air vents located next to the steering wheel.

It’s not known when Mercedes-Benz will reveal the new S-Class. Sadly it’s also being reported that the S-Class Coupe and Convertible will not be offered with the new S-Class due to slow sales.