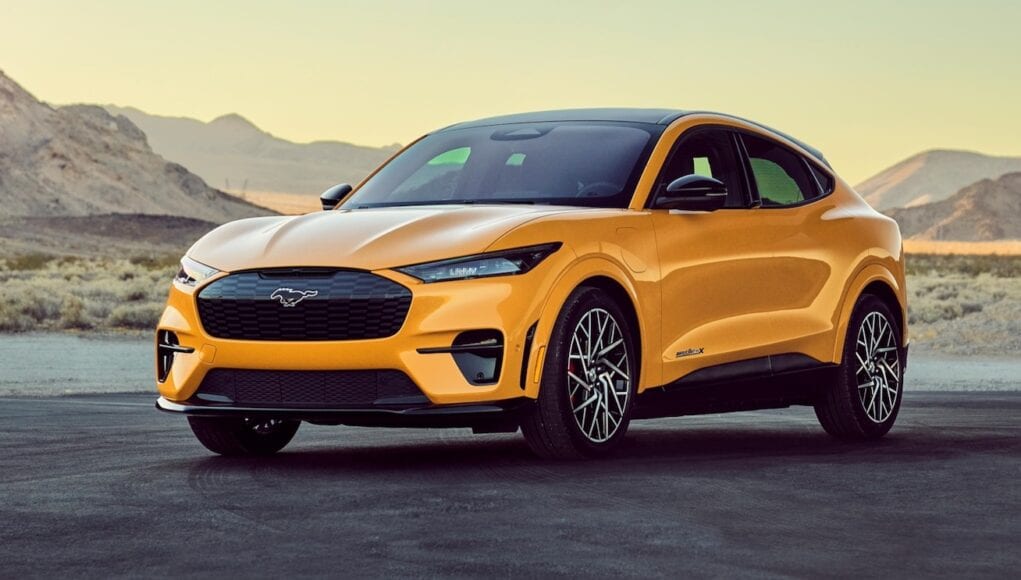 Ford has announced that all of its passenger cars that it sells in Europe will be fully electric by 2030. It also committed that by mid-2026, 100 percent of its cars will be zero-emissions capable, meaning they will be powered by either all-electric or plug-in hybrid powertrains.

“We successfully restructured Ford of Europe and returned to profitability in the fourth quarter of 2020. Now we are charging into an all-electric future in Europe with expressive new vehicles and a world-class connected customer experience,” said Stuart Rowley, president, Ford of Europe. “We expect to continue our strong momentum this year in Europe and remain on track to deliver our goal of a six percent EBIT margin as part of Ford’s plan to turnaround our global automotive operations.”

To prepare for its all-electric future in Europe, Ford is investing $1 billion to modernize its vehicle assembly facility in Cologne, Germany. The plant will also built its first European-built EV for Europe starting in 2023. A second electric vehicle is also being considering for the plant.