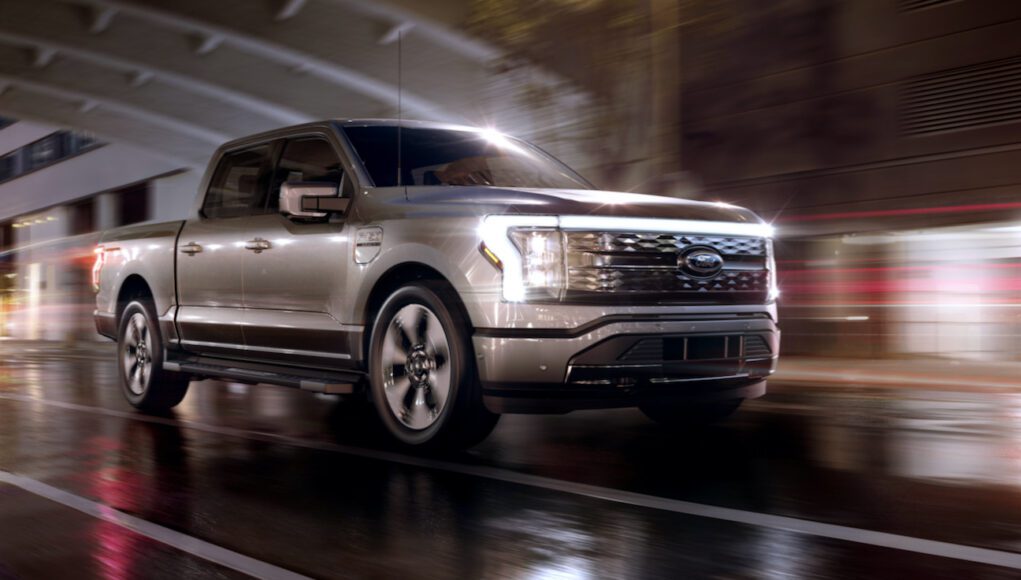 Automotive News is reporting that Ford CEO Jim Farley stated that Ford will limit production of the 2022 F-150 Lightning. He did not state how many units will actually be produced for the 2022 model year. Production will reportedly ramp up for the 2023 model year.

Ford also announced that it received 20,000 reservations in the first day after the F-150 Lighting was revealed.