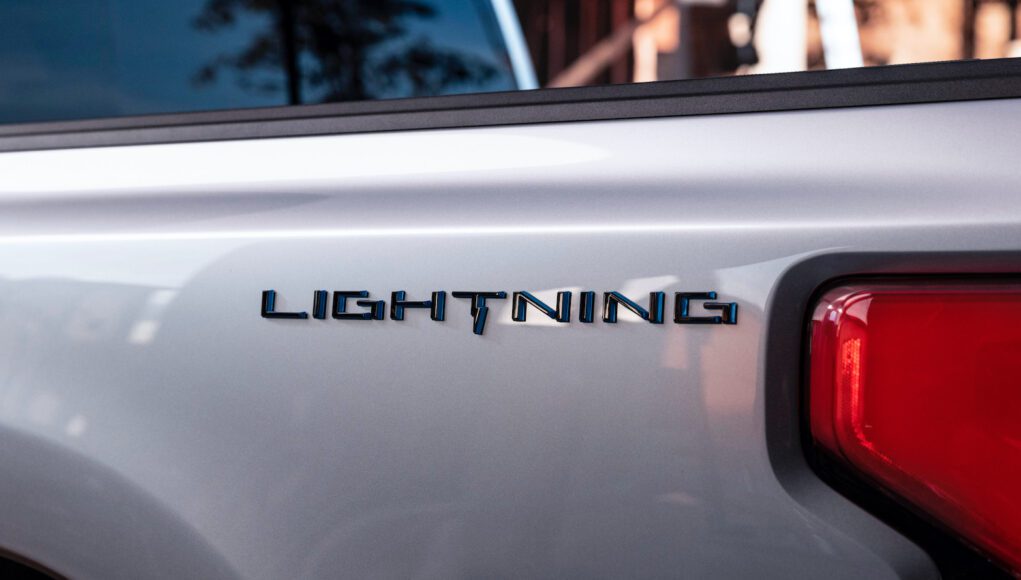 It was reported that Ford is going to resurrect the “Lightning” name for the all-electric F-150 and now it’s confirmed it. Ford has announced that the F-150 Lightning electric pickup will debut on May 19.

“Every so often, a new vehicle comes along that disrupts the status quo and changes the game … Model T, Mustang, Prius, Model 3. Now comes the F-150 Lightning,” said Ford President and CEO Jim Farley. “America’s favorite vehicle for nearly half a century is going digital and fully electric. F-150 Lightning can power your home during an outage; it’s even quicker than the original F-150 Lightning performance truck; and it will constantly improve through over-the-air updates.”