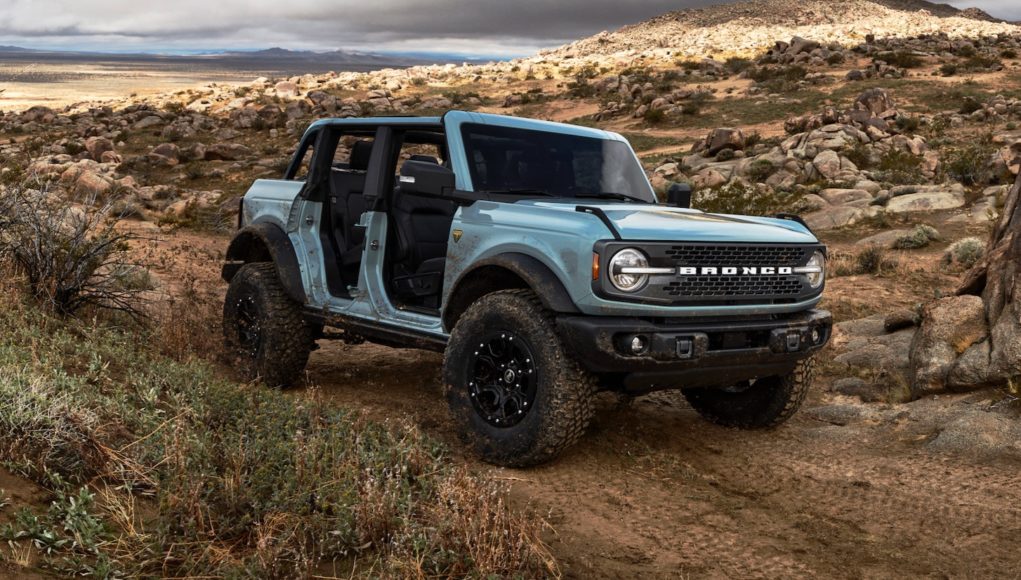 We’re still eagerly awaiting the arrival of the 2021 Ford Bronco, but we have some good news about the new Bronco. A new spec sheet for the 2021 Bronco has revealed that it is more powerful than Ford’s initial estimates.

The four-cylinder can be mated to either a seven-speed manual or 10-speed automatic transmission, while the V6 is only available with the automatic.