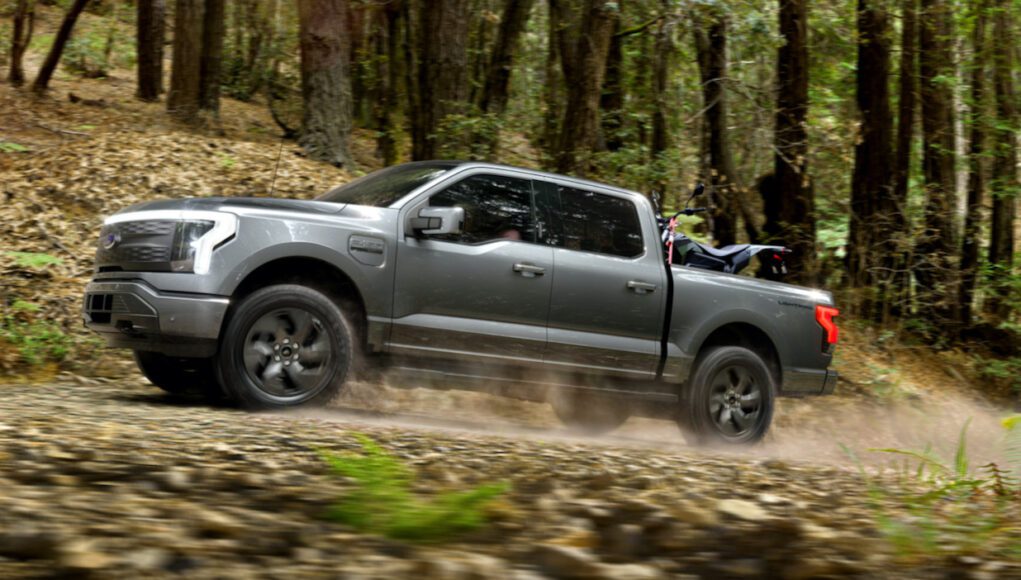 Ford is moving forward with its electrification plans, which already includes the F-150 Lightning and the Mustang Mach-E. Today Ford announced that it plans to invest more than $30 billion by 2025 on electrification, which includes battery development and EV platforms.

Ford expects that 40 percent of its global vehicle volume will be fully electric by 2030. This goal is a bit behind cross town rivals, like General Motors, which expects to only offer electrified models by 2035.

“This is our biggest opportunity for growth and value creation since Henry Ford started to scale the Model T, and we’re grabbing it with both hands,” stated Ford CEO Jim Farley.

Although some critics see Ford behind its rivals in the electrification race, Ford does point out that the Mustang Mach-E is bringing lots of new buyers to Ford, since 70 percent of buyers are new to the Ford brand. Last week Ford unveiled the F-150 Lightning electric pickup truck and it’s already received 70,000 reservations. The electric E-Transit commercial van is slated to arrive later this year.

We’ll have to wait and see what Ford has planned next, but it has already confirmed one new EV that will share its platform with the Mustang Mach-E.