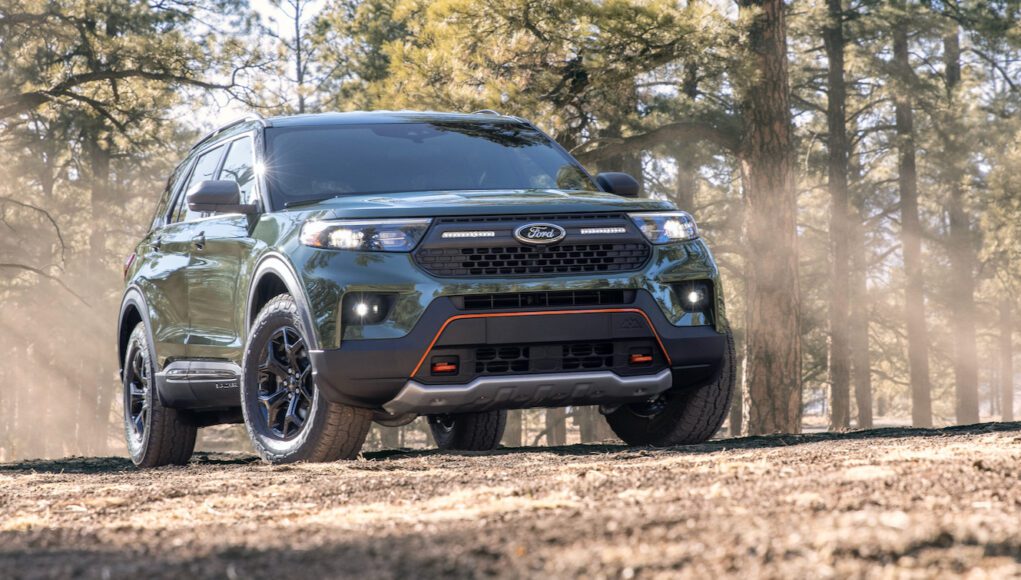 Today Ford announced that it expects electric vehicles to be 40 percent of its lineup by 2030. In the announcement, Ford also confirmed that it will release an electric Explorer soon.

Ford is working on new rear- and all-wheel drive flexible EV platform that will be used by cargo vehicles, pickups and rugged SUVs. We can expect the “rugged SUV” will likely be an electric version of the Bronco.