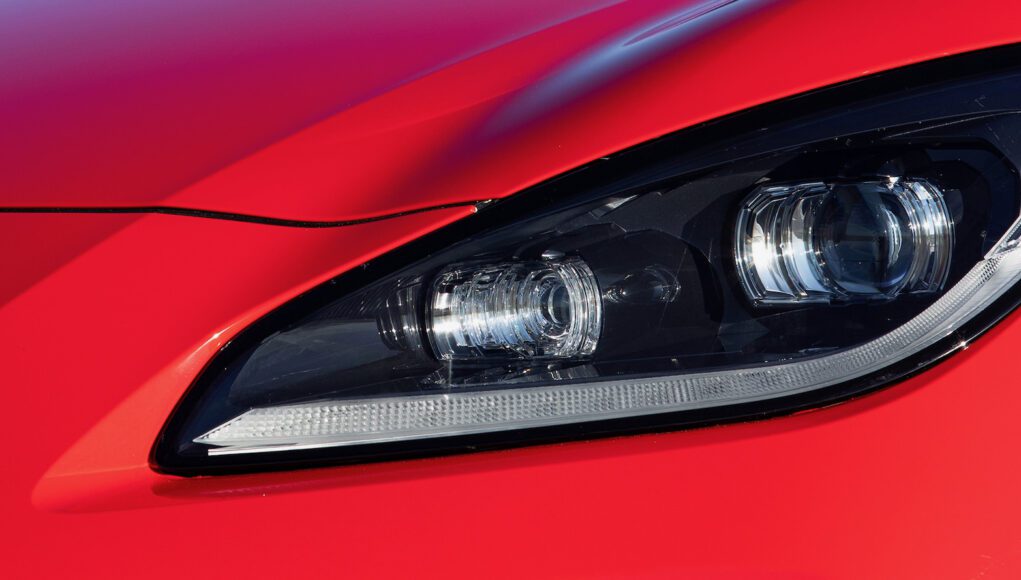 Toyota has been releasing several teasers lately about its 2022 lineup, which includes the new Tundra, some new Tacoma models, plus two new crossovers. Now it’s released a teaser of another vehicle that’s going to debut on June 2.

The teaser gives us a preview of the new vehicle’s face, but it’s not big enough to give us any other clues. Toyota simply stated “Are you gazing at what’s coming?” with the teaser.

The headlight looks like its the same as the 2022 GR 86 that we saw last month, so maybe Toyota just plans to reveal the US-spec version of the 2022 GR 86 on June 2? It’s doubtful that it’s a different version of the GR 86, since on Twitter, Toyota released a second teaser which shows the same wheels that we saw last month. Plus Toyota quoted a 0-60 mph time of 6.1 seconds.