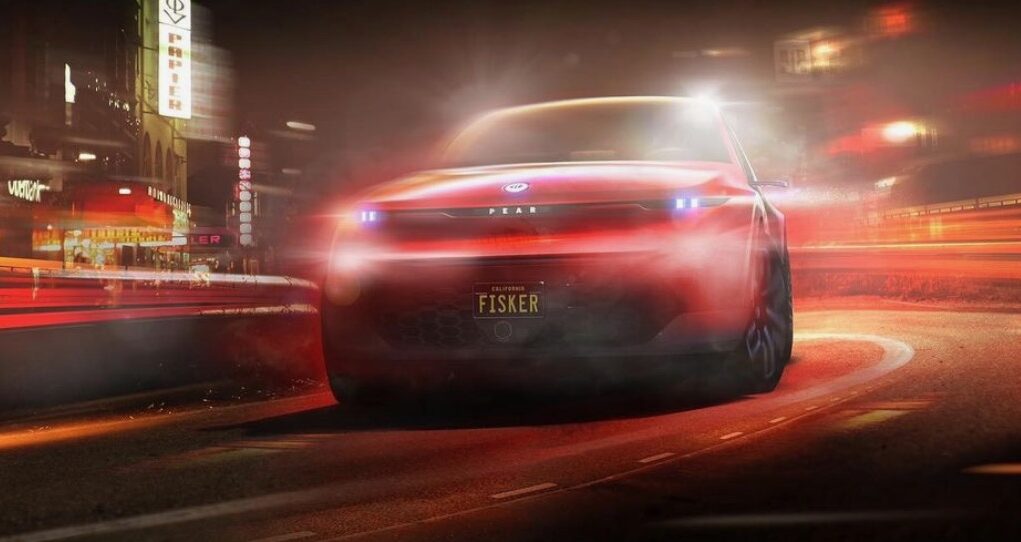 Fisker’s next EV, the Fisker Pear isn’t slated to arrive until 2024, but that hasn’t stopped Fisker from releasing teaser photos of its new compact EV. Fisker CEO Henrik Fisker has released another teaser on Instagram of the electric SUV, which gives us a clearer look at its face.

Fisker is still targeting an on sale date of 2024 and a price tag starting below $29,900 before any incentives.

“We are currently working full speed on re-defining how to make an inexpensive car. Reducing parts, make them simpler. Adding technology & unique features to replace tradition! I expect, we will show a PEAR prototype earlier than I originally stated,” Henrik Fisker stated with the new photo. 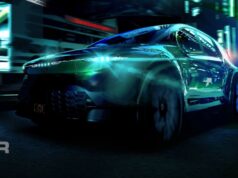