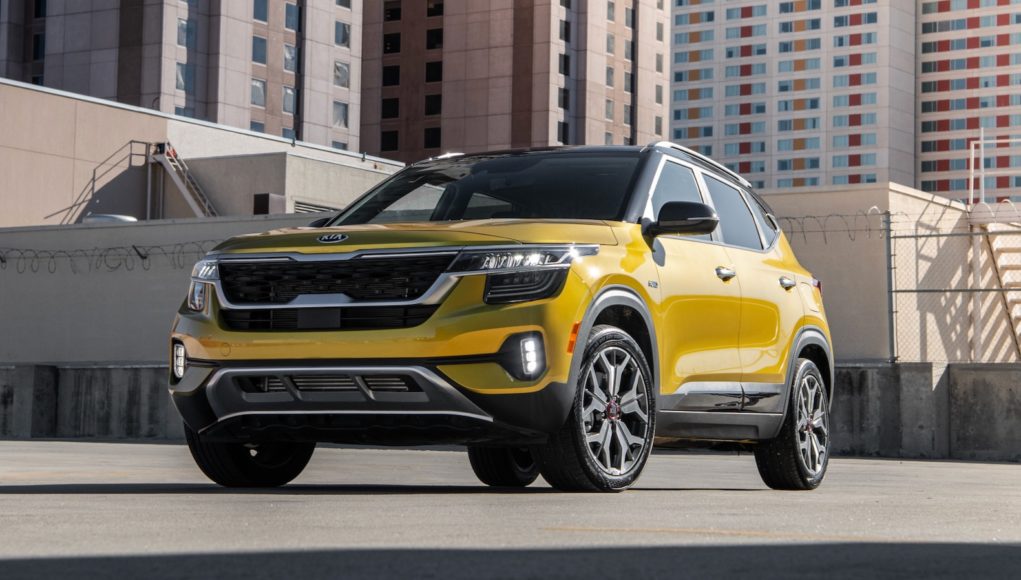 Kia just introduced the Seltos crossover, but it looks like Kia is already working on a new version. A leaked document confirms that Kia is working on a fully electric Seltos.

Indian Autos Blog has received the leaked document that confirms that a Seltos EV is coming. The Seltos shares its DNA with the Hyundai Kona, which is also offered as an EV, so this isn’t too surprising.

What we don’t know yet is if the Seltos EV will be offered in the US, since the leaked document only lists the electric crossover for the Chinese market. If the document is accurate, the Seltos EV will go on sale in China in the second half of 2020.