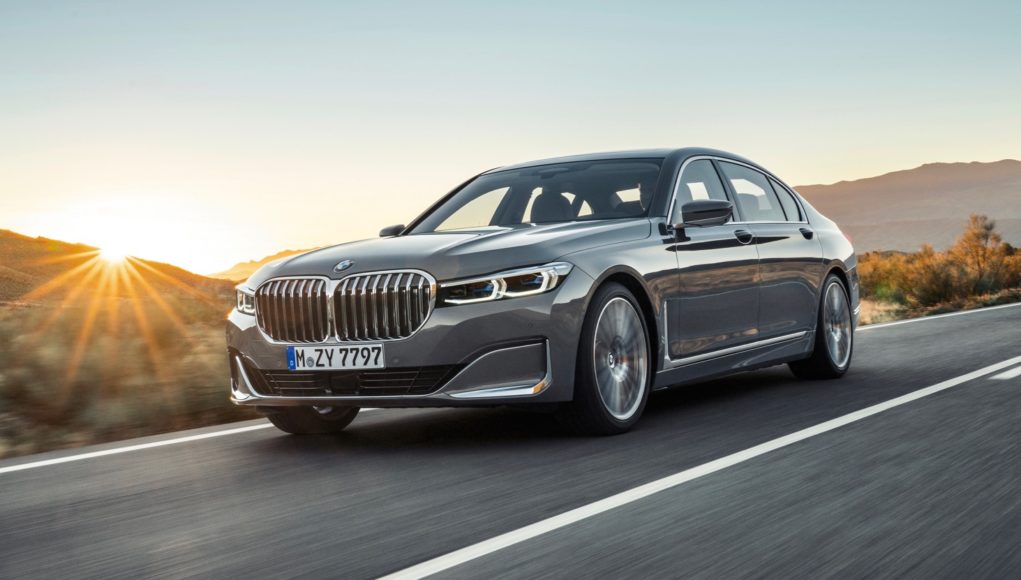 We’ve been expecting an announcement about a fully electric 7 Series and now BMW has officially confirmed that it’s working on a battery-electric version of its flagship sedan.

BMW Group CEO Oliver Zipse made the announcement today during the automaker’s annual general meeting in Munich, Germany. The next-generation 7 Series will be offered with gasoline, diesel, plug-in hybrid and battery-electric powertrains.

The next-generation BMW 7 Series is expected to arrive in 2022 and although BMW hasn’t confirmed it, the electric version is likely going to be called the BMW i7. The electric 7 Series will be powered by BMW’s fifth-generation battery and electric powertrain that is going to debut in the iNext electric SUV.

The powertrain will give the electric 7 Series a driving range up to 400 miles.