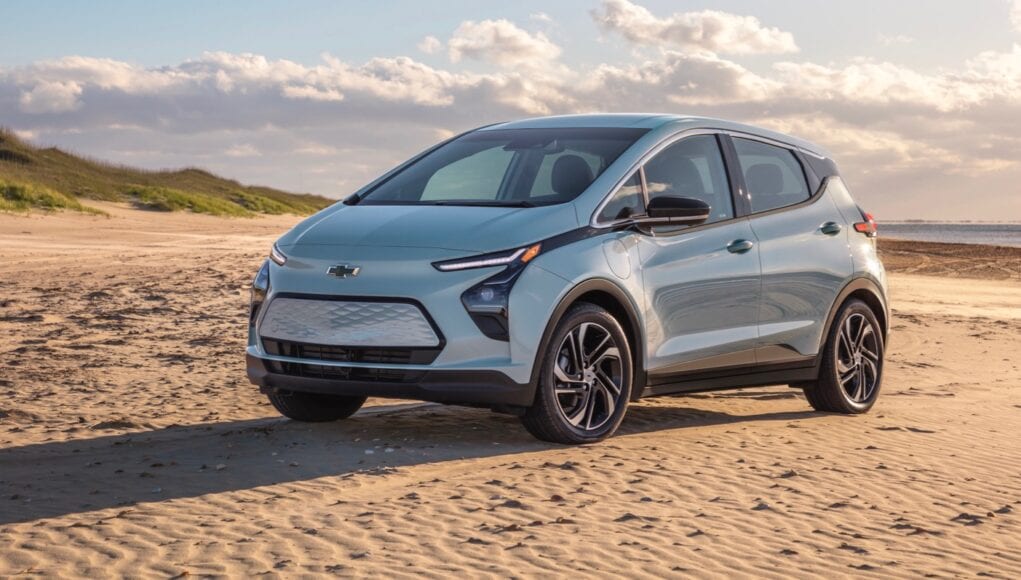 A GM spokesman confirmed the news to The Detroit News, “Production of the Bolt EV/EUV resumed today, as planned.” He continued, “We’re excited to have The Bolt EV/EUV back in the market.”

GM stopped production of the Bolt after a recall was issued in August 2021 for all the Bolt EVs, which totaled more than 141,000 vehicles, due to a battery fire risk. There were two battery manufacturing issues that caused the fires, which have totaled 18.