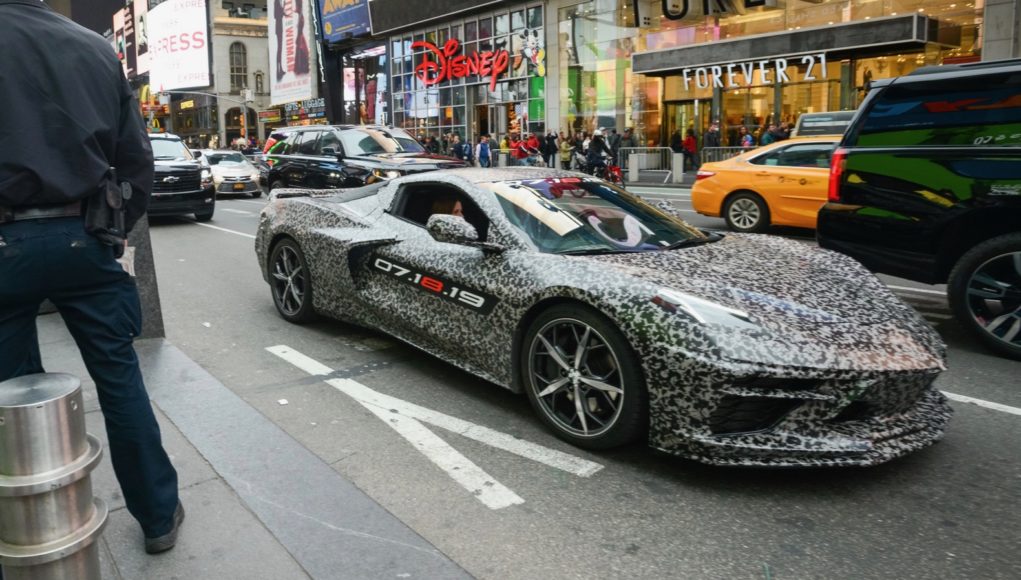 General Motors has announced that it’s adding a second shift and 400 new jobs at its Bowling Green Assembly plant in Kentucky to build the next-generation Chevy Corvette C8.

The additional shift and new jobs will bring workforce total to more than 1,300 at the plant.

“The Corvette’s iconic status owes so much to the men and women of Bowling Green, where it has been built exclusively for almost 40 years,” said GM Chairman and CEO Mary Barra. “This is the workforce that can deliver a next generation Corvette worthy of both its historic past and an equally exciting future, and today’s announcement gets us one step closer to its reveal on July 18.”

Earlier this month GM released the first teasers of the new mid-engine Corvette C8, with a camouflaged prototype that drive around the streets of New York.